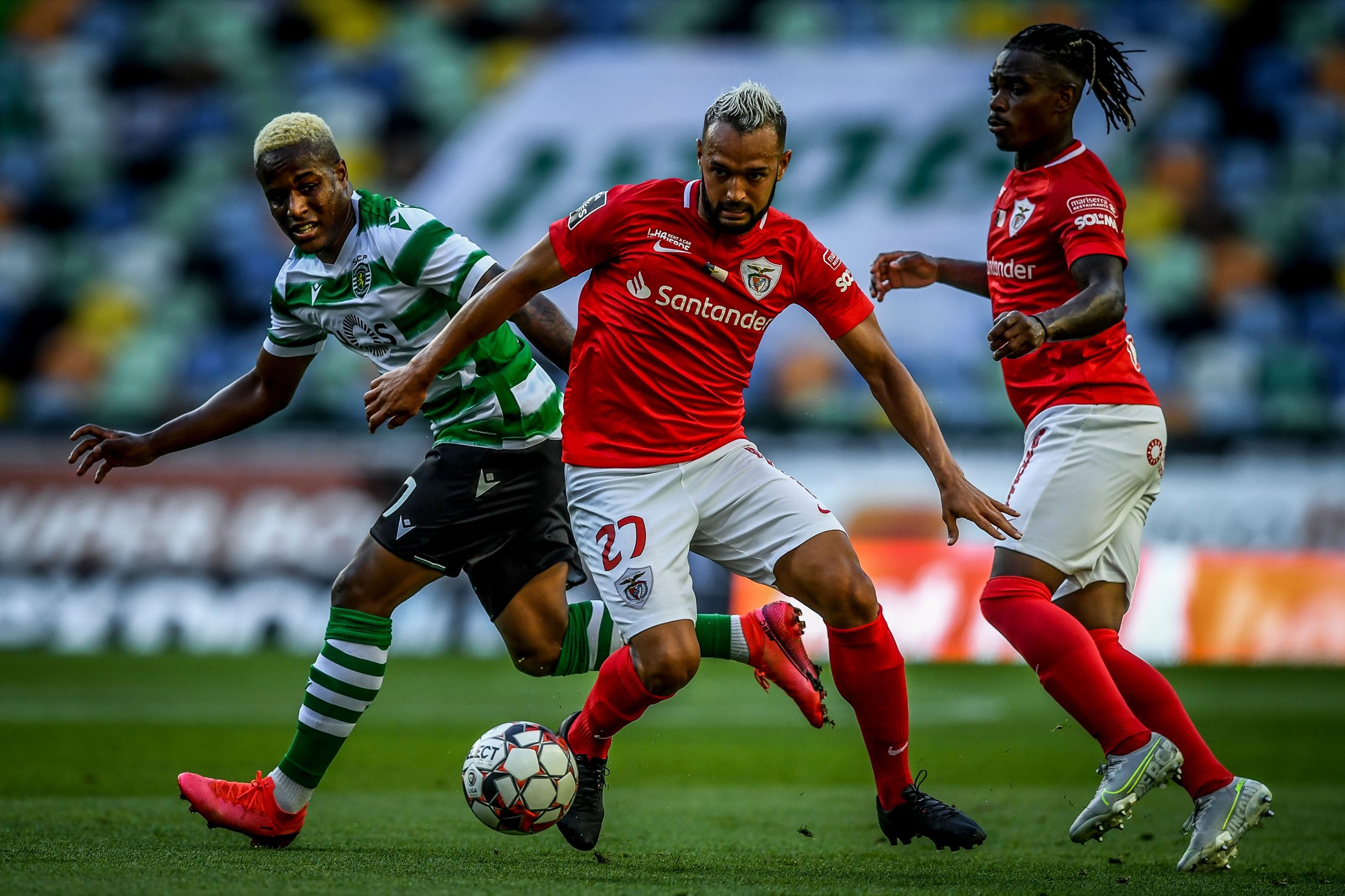 West Ham have been linked with a move for the Sporting winger Jovane Cabral recently.

As per A Bola (h/t Sportwitness), the Hammers even submitted an offer for the player earlier. However, it has been turned down.

The report claims that West Ham could submit an improved offer for the player this week.

Sporting value the player at €30m and West Ham could offer €25m (£22.5m) for him this time. It will be interesting to see if the two clubs can agree on a deal in the coming days.

Considering the asking price for Cabral and the amount West Ham are willing to offer now, it would be fair to assume that a compromise could be reached soon.

Cabral has done well for Sporting and he should prove to be a handy option for David Moyes’s side next season.

The 22-year-old is an excellent dribbler who will help create chances for the Hammers. He is a good goalscorer as well.

The highly-rated winger scored six goals and created two for his teammates this past season. A move to the Premier League would be the ideal step up for his career as well.