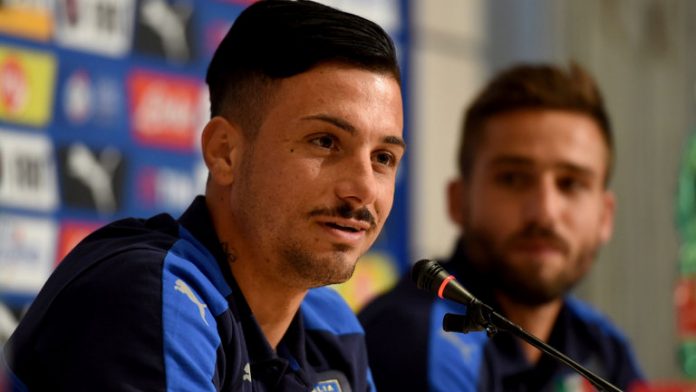 According to Sky Sports, the Hammers have already begun talks to sign the player.

Manuel Pellegrini is keen on improving West Ham’s defence and he has identified the Serie A defender as a target.

Izzo has been very impressive in Serie A since joining Genoa from Avellino in 2014 and he should be able to make the step up to the Premier League.

The 26-year-old has been linked with other Serie A clubs as well and it will be interesting to see whether the Hammers manage to fend off the competition.

Izzo has a contract with Genoa until the summer of 2022 and he is unlikely to come cheap. However, West Ham certainly have the resources to land him.

The Hammers were atrocious at the back last season and they will need to fix their defensive issues in order to break into the top ten and challenge for the European places.

West Ham had the worst defensive record in the Premier League and they managed to concede 68 goals in 38 matches.