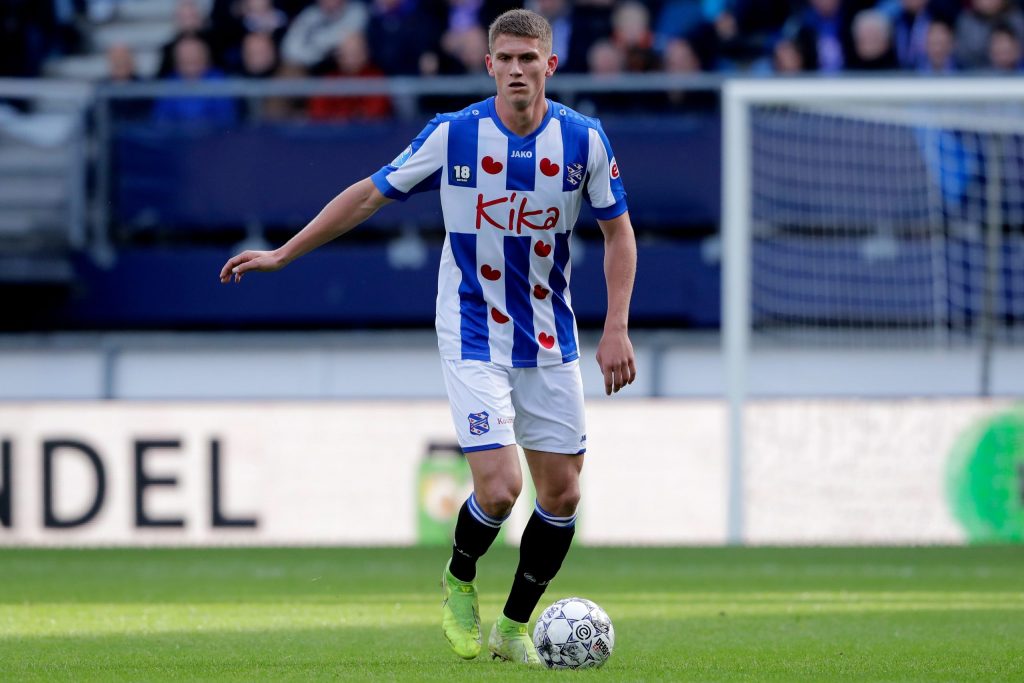 West Ham and Watford have been linked with a move for the 20-year-old Dutch defender Sven Botman.

The player was on loan at SC Heerenveen this season and he is highly rated at Ajax. It will be interesting to see if the Eredivisie giants are willing to sell the youngster this summer.

Botman could be a decent addition to West Ham or Watford’s defence next year. He would add depth and cover to the side.

As per Footmercato, the likes of Lille, Rennes and Udinese are thought to be keeping tabs on the player as well.

Botman has a bright future ahead of him and he needs to choose his next club carefully. He needs to play often at this stage of his career and he should join a club where he will get to play.

He cannot afford to join a big club only to sit on the bench.

It will be interesting to see if any of his suitors can offer him regular first-team football next season.

Lille could lose star defender Gabriel in the summer and they might be able to tempt him with assurances of game time. It remains to be seen where the Dutchman ends up eventually.