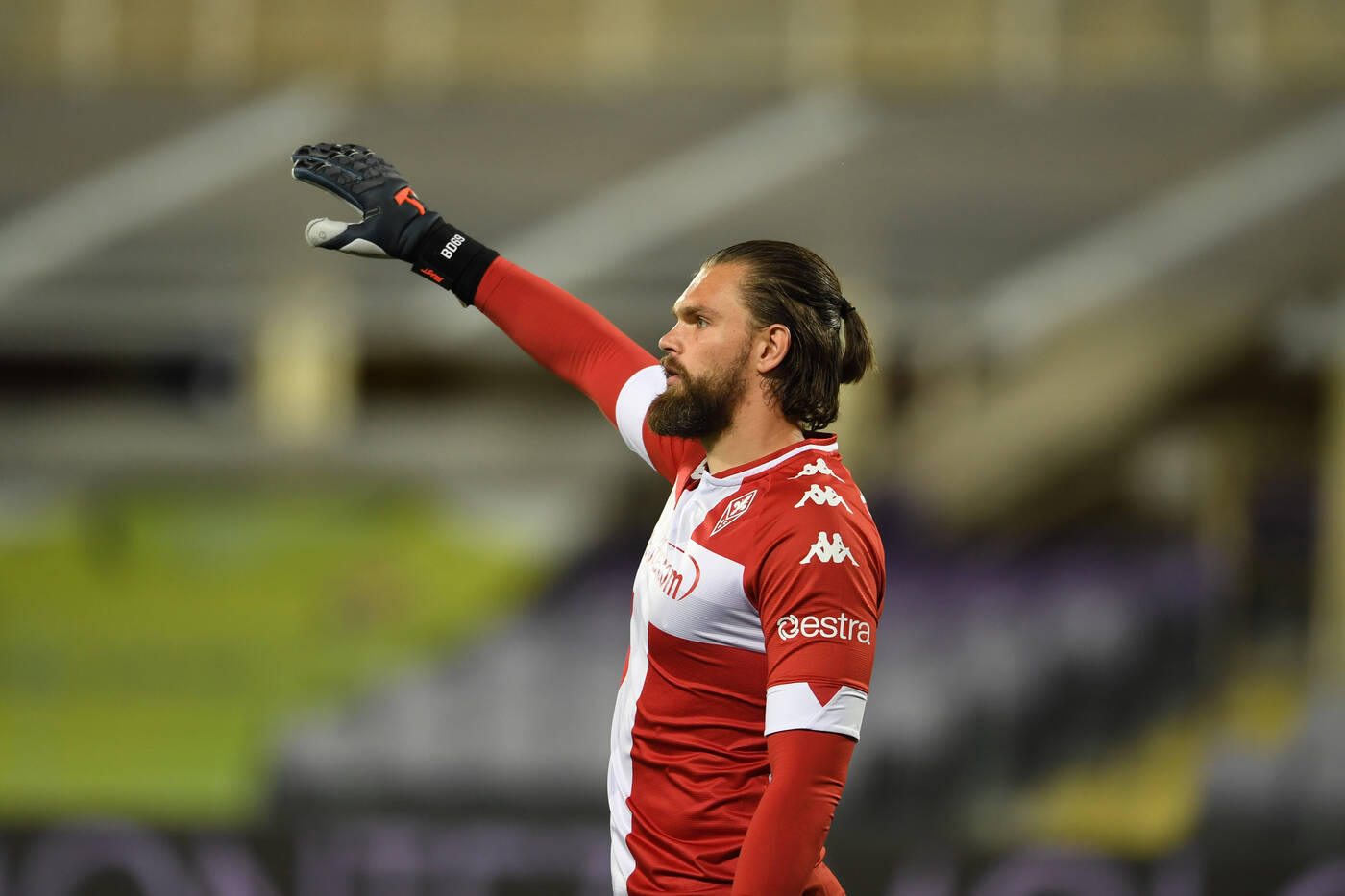 According to Viola News, Tottenham Hotspur have also enquired about the 23-year-old shot-stopper.

The Polish star has done well for the Serie A club this past season, and his performances have caught the attention of the London duo.

Both clubs are searching for long-term replacements for their current number ones, and Dragowski could be an excellent option.

Fiorentina are already planning for Dragowski’s exit, with Juventus keeper Mattia Perin one of their main targets.

Dragowski has shown his worth in Italy and has the potential to be a big hit in the Premier League.

West Ham would be able to provide him with Europa League football next season, and that could give them the edge over Spurs in the transfer battle.

The Premier League will be a bigger challenge than Serie A, and the move would help him improve as a goalkeeper.

Dragowski would need time to adapt to the intensity and physicality of the Premier League, but he appears to have the necessary attributes to shine in England.