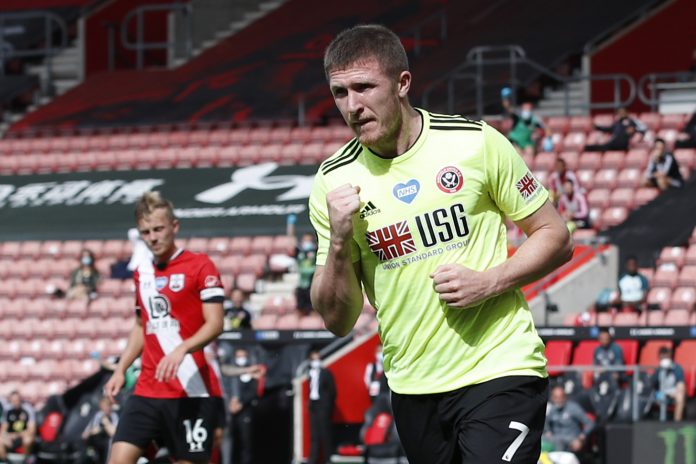 Rangers and West Ham United are thought to be keeping tabs on the Sheffield United midfielder John Lundstram.

As per reports (via Daily Record), the 26-year-old is in the final year of his contract and it is no clear whether he will sign an extension.

The defensive midfielder had a very good season in the Premier League last year and he could prove to be a sensational addition for the Hammers as well as the Scottish giants.

It will be interesting to see if Rangers come forward with an offer for the player in the coming weeks.

Lundstram would be a major upgrade on Rangers’ current midfield options. Steven Gerrard needs to add more steel and defensive cover to his midfield and the Sheffield United star would be the ideal signing for him.

As for West Ham, David Moyes needs to bring in a long term replacement for Mark Noble as well and Lundstram would be a quality signing.

Sheffield United might not be keen on selling their star player this summer and his suitors will have to offer big money if they want to secure his services.

The midfielder picked up 5 goals and 3 assists for Sheffield United this past season.