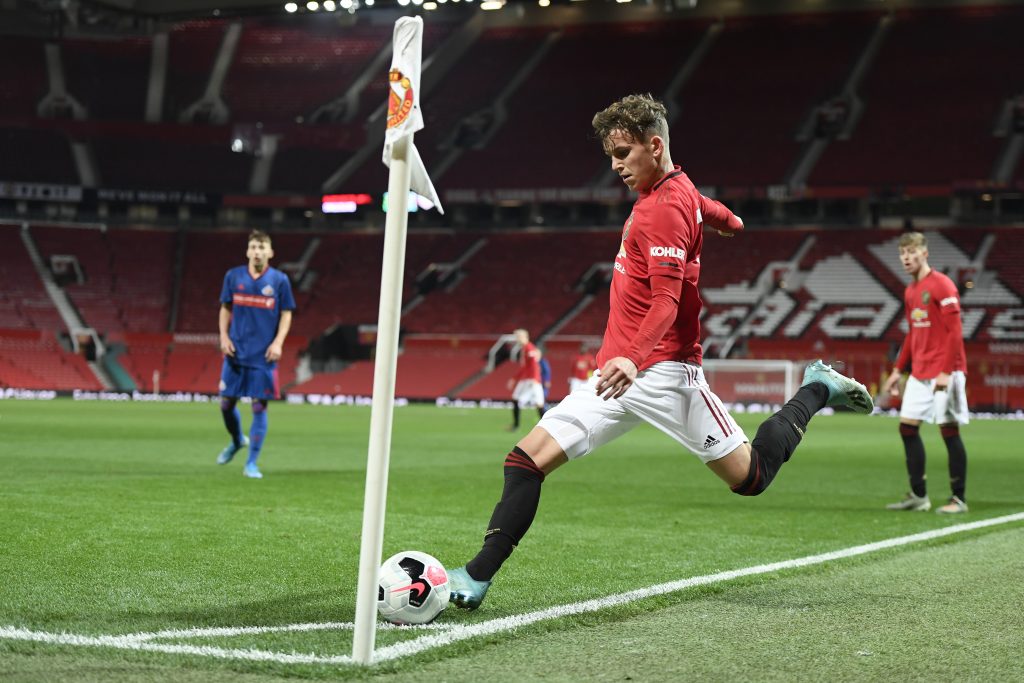 Dion McGhee is all set to leave Manchester United next week and several clubs are trying to sign him this summer.

As per Manchester Evening News, West Ham United and Rangers are frontrunners to sign the young forward.

McGhee is unlikely to get first-team chances at the club anytime soon and that is why he has decided to move on.

It will be interesting to see where the youngster ends up.

A move to Rangers could be ideal for him this summer. The Scottish giants need to add attacking depth and McGhee could get more first-team action at Ibrox.

Also, a club like West Ham will want someone proven to lead their line. McGhee is unlikely to start for them ahead of the likes of Haller anytime soon.

It remains to be seen if West Ham or Rangers can snap him up. He could prove to be a solid long term addition, especially as a free agent.

The 19-year-old is talented and he has a big future ahead of him. He needs to join a club where he can play regularly under a manager who trusts his talents.

Steven Gerrard has done well with the young players at his disposal at Rangers and he could be the man to help McGhee develop.