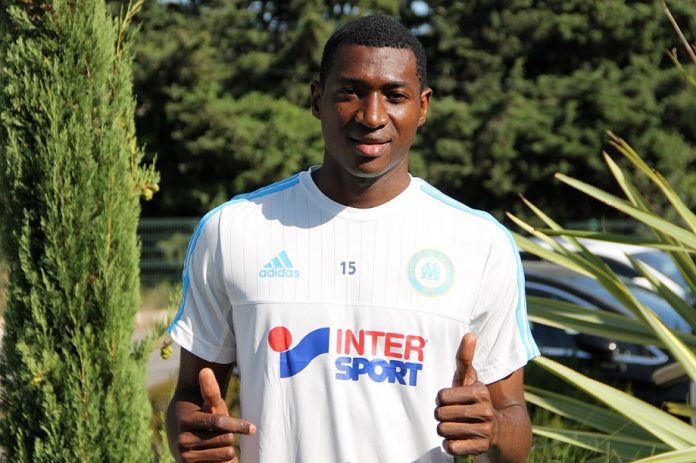 The 22-year-old midfielder has been excellent for the French club this season and he would be a very good addition to most midtable teams in the Premier League.

According to reports, Newcastle United are keeping tabs on the player as well and they could make a move in summer.

Both teams have struggled to defend this season and the 22-year-old would certainly help in that department. Furthermore, he will also allow the creative and attack-minded players to play with more freedom.

West Brom tried to sign the player for £13million earlier this season and Anguissa’s suitors will have to pay more than that in the summer.

Marseille will not want to sell a key player but if a suitable offer comes in, the player might just force his way into the Premier League.