West Ham and Leicester interested in Serie A midfielder 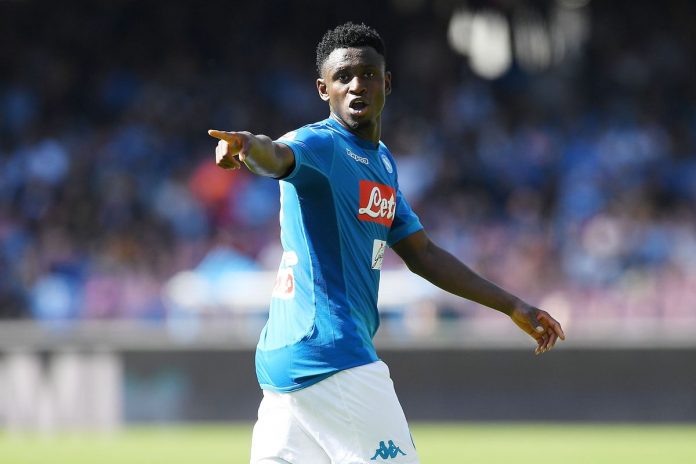 West Ham United and Leicester City are both reportedly showing interest in AS Roma midfielder Amadou Diawara, according to Italian outlet Calciomercato.

Diawara joined Roma in the summer of 2019 from fellow Serie A club Napoli. In his first season, he played a fairly important role, starting in 19 games as I Giallorossi finished fifth.

However, this term he has found himself on the fringes, playing just 118 league minutes so far. Manager Paulo Fonseca has generally favoured the likes of Jordan Veretout, Lorenzo Pellegrini, and Gonzalo Villar.

And now it seems like the Guinean midfielder might be on his way out of the Stadio Olimpico soon, with Calciomercato reporting that Premier League sides West Ham United and Leicester City are interested.

Both sides have made bright starts to the new campaign. The Hammers are in fifth place having won three on the spin, while Leicester are one point ahead in fourth – although they missed the chance to potentially go top of the league on Monday when they lost at home to newly-promoted Fulham.

West Ham are fairly stacked in the defensive midfield position, already owning Declan Rice, Tomas Soucek, and Mark Noble. However, Noble is now 33, while Rice is constantly linked with big-money moves away from London Stadium.

Meanwhile, a move to the Foxes also seems somewhat strange, given that they have Wilfred Ndidi, Nampalys Mendy, and Hamza Choudhury on their books. Brendan Rodgers often operates in a 3-4-3 formation with just one defensive midfielder, so bringing in a fourth appears illogical.

Nonetheless, should either side make a bid for the 23-year-old in January, it is estimated that they would need to stump up approximately £18m to acquire his services.