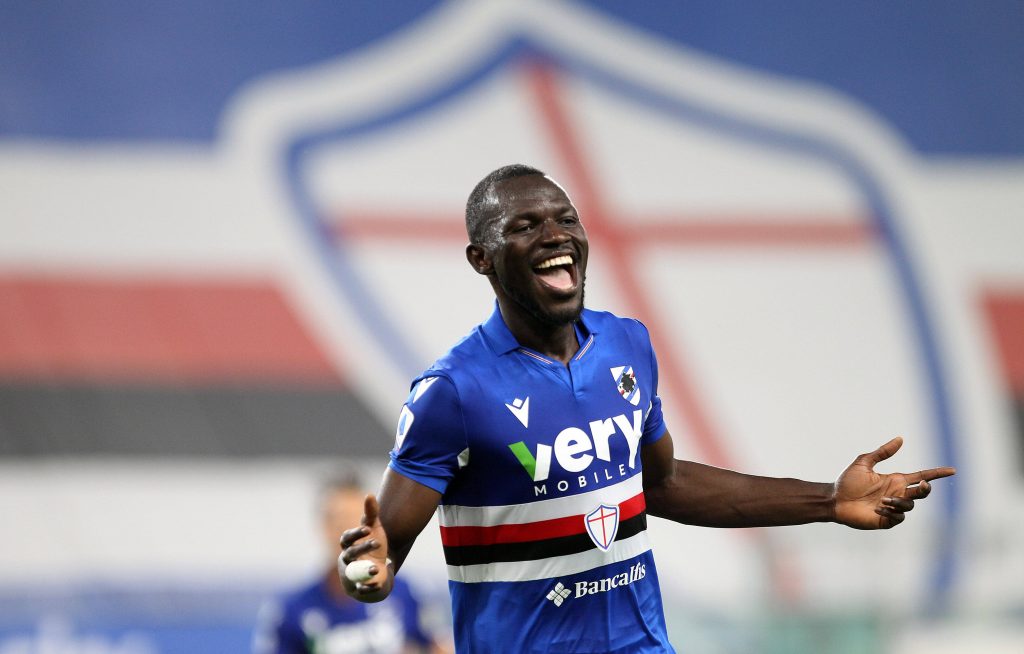 The 28-year-old has been linked with Leeds in the past, but they never really came forward with an offer for him.

Colley had an impressive season with Sampdoria, but it is believed that they could cash in on him this summer because of financial reasons. 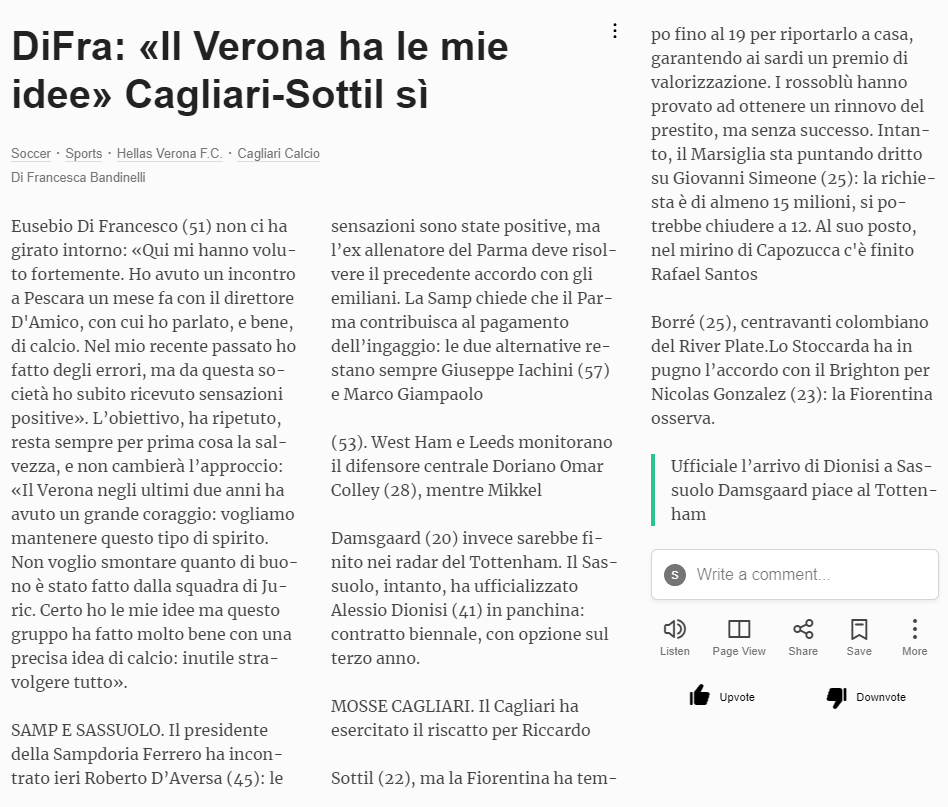 Colley has the physical attributes to succeed in English football after proving his defensive pedigree in Serie A.

Leeds could definitely use some defensive reinforcements this summer, and Colley would be a superb signing.

The Whites conceded 54 goals in 38 league games this past season, and improving the back four should be a top priority for Marcelo Bielsa.

West Ham also need to bring in a quality defender, and Colley could be the ideal partner for Issa Diop next term.

He could prove to be an upgrade on Craig Dawson, who was quite error-prone towards the end of last season.

The Hammers can provide the player with Europa League football, potentially giving them an edge in the transfer chase.

A move to the Premier League would be the ideal step for the player. He has proven himself in Italy and may feel that the time is right for a new challenge.