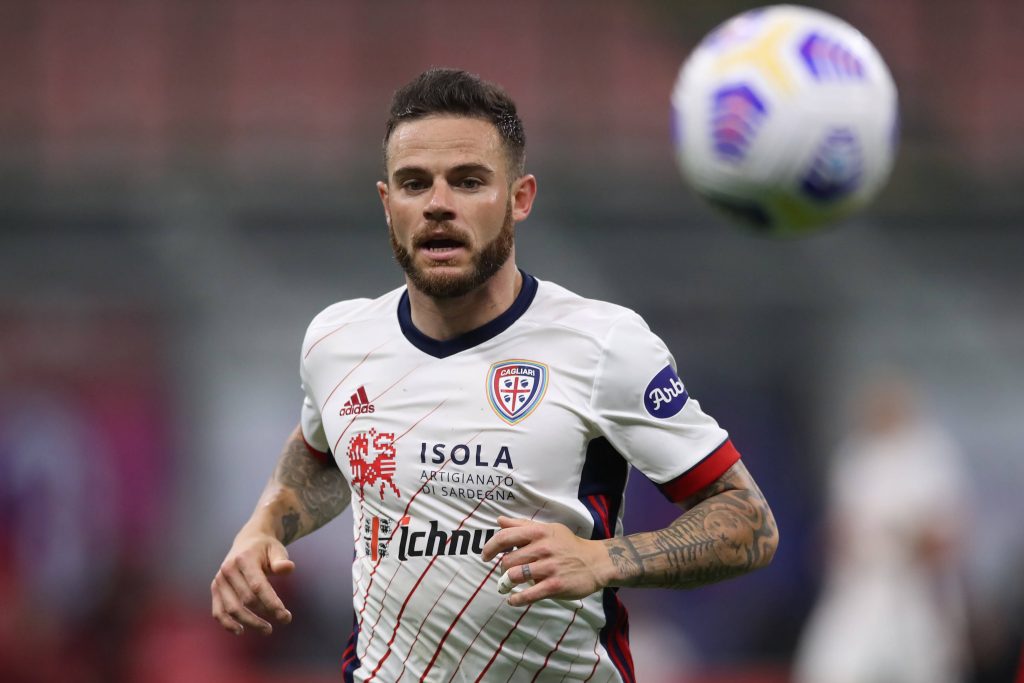 Cagliari midfielder Nahitan Nandez has suitors in Serie A and the Premier League, according to Corriere dello Sport.

The report claims that West Ham United and Leeds United are interested in signing the 25-year-old Uruguayan at the end of the season.

The midfielder is contracted until 2024, and Cagliari will be able to demand a considerable fee for their midfield asset this summer.

SL View: Could be a great fit for Bielsa’s Leeds

Nandez has done an excellent job with the Italian club and could prove to be a quality addition for West Ham or Leeds next season.

The hard-working midfielder helps his teammates defensively and has the energy to be an excellent pressing option for Leeds manager Marcelo Bielsa.

West Ham could also use Nandez alongside Declan Rice and Tomas Soucek. Mark Noble is well past his peak, and David Moyes needs to bring in a quality alternative.

Nandez can play multiple roles in central midfield and wide areas, making him an attractive proposition for clubs seeking versatility.

His defensive contribution and long-range passing ability could also be an asset for West Ham or Leeds next season.