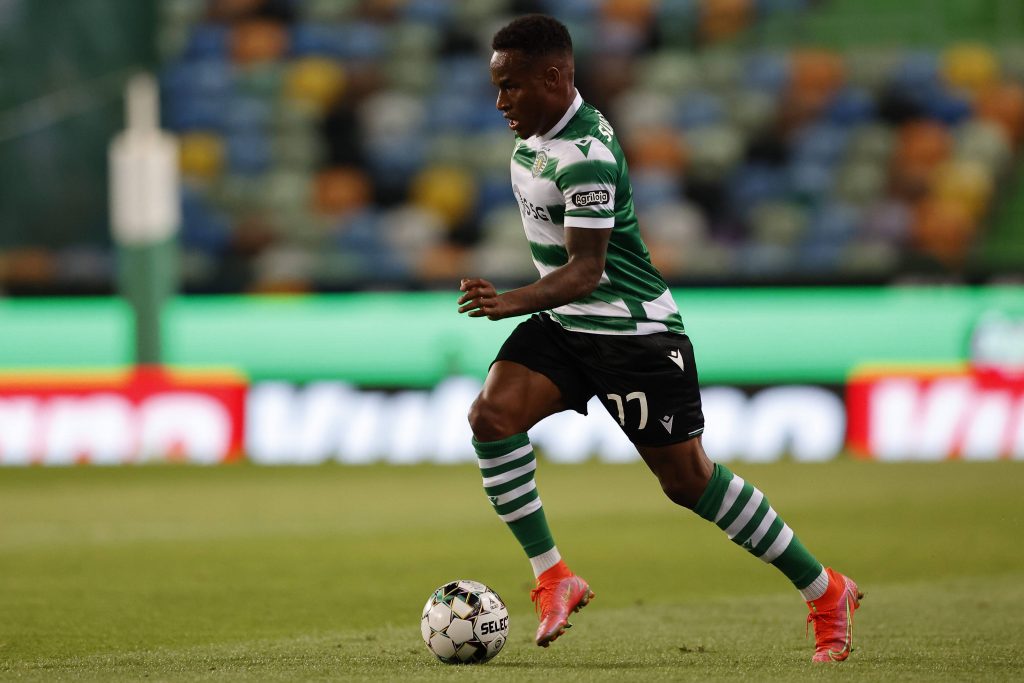 West Ham United and Leeds United have been linked with a move for Sporting Lisbon Winger Jovane Cabral.

According to A Bola, the Portuguese outfit are prepared to sell the player for around £12.8 million.

The 23-year-old had a reasonably good season with the Portuguese outfit, bagging eight goals and five assists across all competitions.

For the reported asking price, he could prove to be a handy option for either of the Premier League clubs.

Cabral is quite young and will improve with experience. The Cape Verde international could prove to be a bargain in the long run.

Leeds need more depth in the wide areas, and it seems that Marcelo Bielsa is looking to address that issue this summer.

Cabral is not the only winger they have been linked with, with Noa Lang also tipped to join the club in recent weeks.

The Hammers are also looking to boost their attacking options, although Cabral may find it difficult to force his way into the team.

Said Benrahma and Jarrod Bowen are amongst West Ham’s current options in wide areas, and their presence could limit Cabral’s game time.

However, a move to the Premier League would be the ideal step up in his career, and he is likely to be tempted.