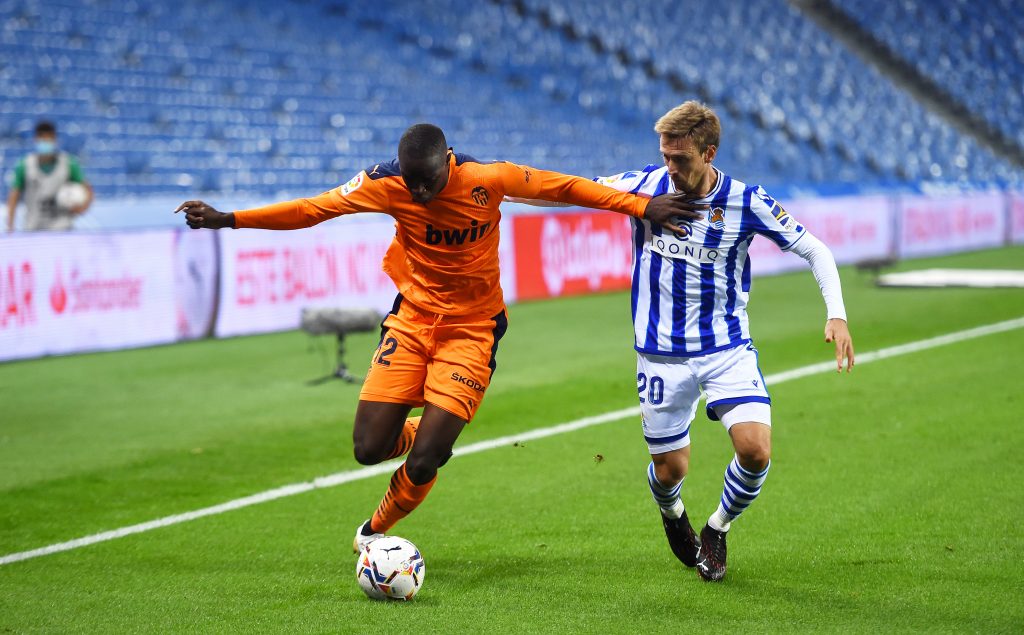 The Hammers have been linked with quite a few defenders this summer and it will be interesting to see if they come forward with a concrete offer for Diakhaby in the coming hours.

With just three days left in the window, West Ham will have to act quickly if they want to sign him.

As per Super Deporte, Fulham are keen on signing the defender as well and remains to be seen where the player ends up eventually.

Both clubs need defensive quality and Diakhaby would be a superb signing for them. West Ham are probably a better project and they have a greater chance of staying in the Premier League at the end of this season. Therefore, the player could be tempted to snub Fulham.

Apparently, Valencia are looking for a fee of around €20m this summer.

The asking price seems reasonable and West Ham should be able to pay that for a player of Diakhaby’s quality.

The 24-year-old has the quality to succeed in English football and he is at an age where he is likely to improve further with experience and coaching.