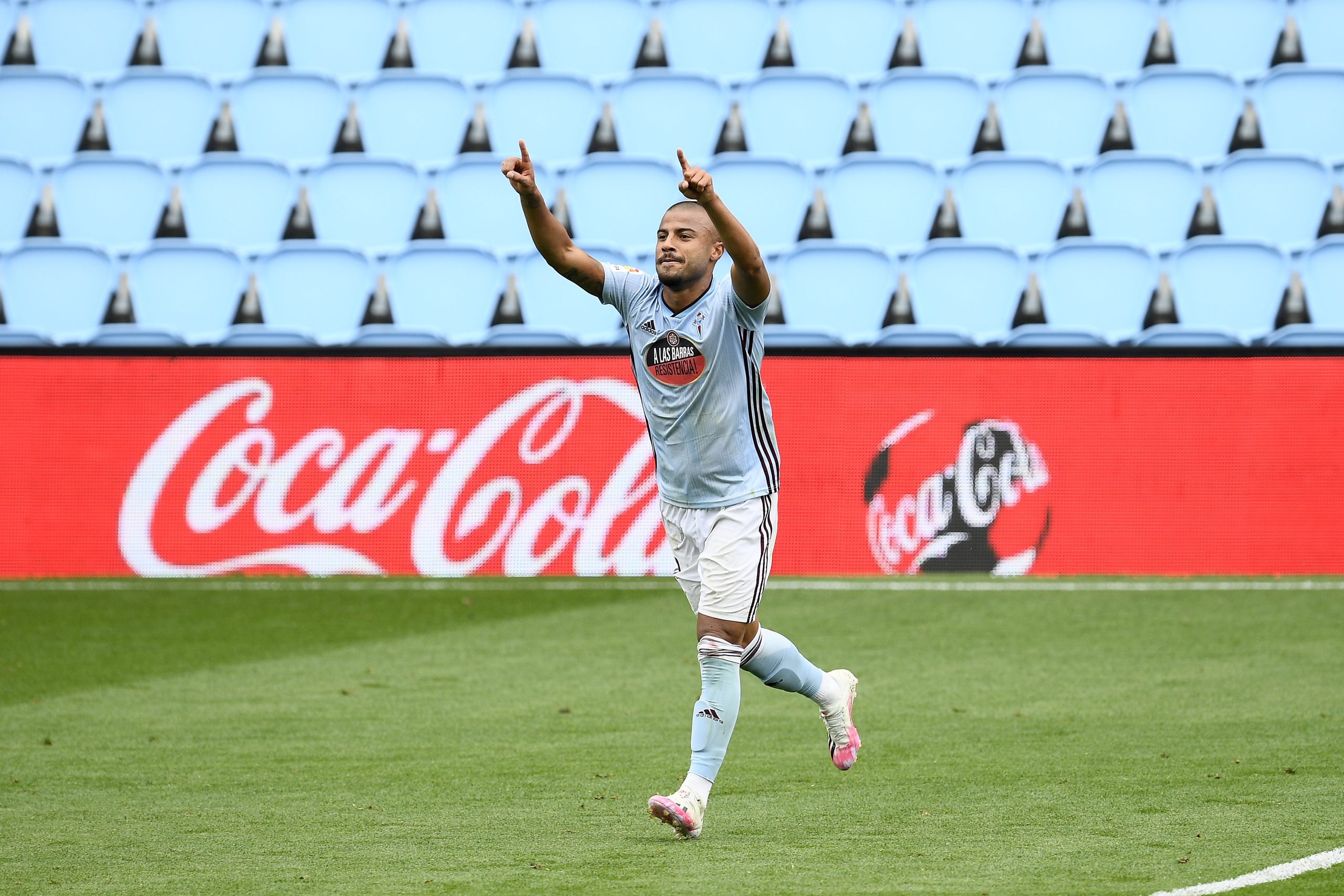 West Ham and Everton have been linked with a move for the Barcelona midfielder Rafinha Alcantara.

Apparently, the player is keen (h/t sportwitness) on a move to England this summer and the two clubs have been mentioned as potential destinations.

It will be interesting to see if the Hammers or the Toffees manage to agree on a fee with Barcelona for the versatile midfielder in the coming weeks. Rafinha can play as a central attacking midfielder or a wide player.

Rafinha will add creativity and end product to their midfield. Both clubs could use some depth in their midfield and Rafinha should prove to be a quality addition.

He is not a key player for Barcelona and he should be available for a reasonable fee this summer. Rafinha was out on loan last season and he managed to impress with Celta Vigo.

The 27-year-old picked up four goals and an assist for the Spanish outfit in 25 starts.

He needs to play regular first-team football at this stage of his career and if West Ham or Everton can provide him with such assurances, it shouldn’t be difficult for them to convince the player.