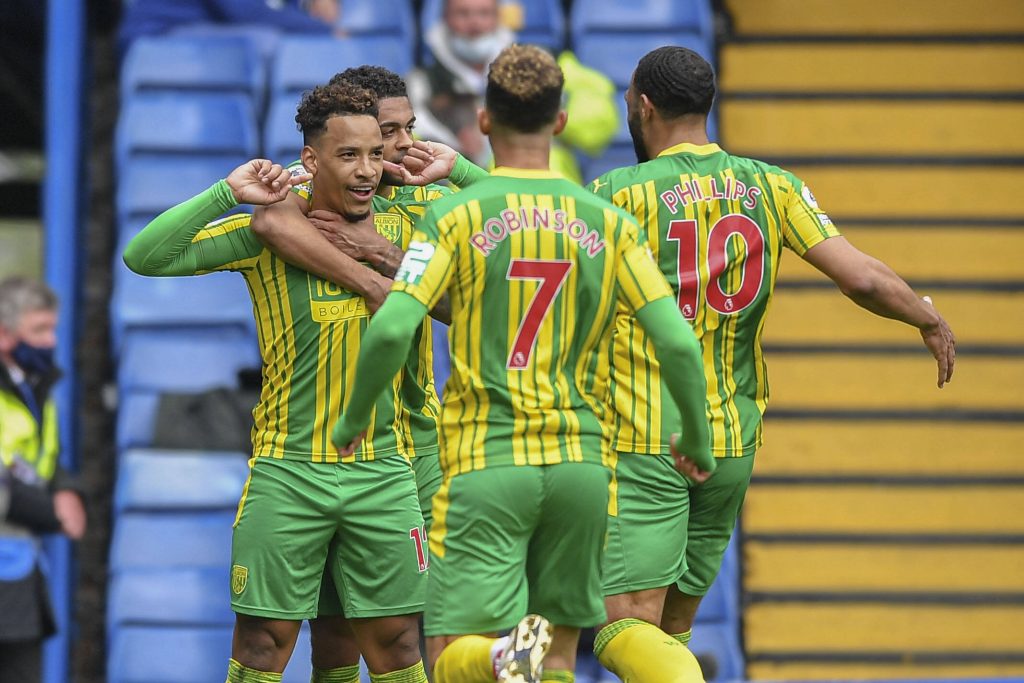 A selection of West Bromwich Albion fans heaped praise on Matheus Pereira following his standout performance against Chelsea in the Premier League.

The Baggies registered a stunning 5-2 triumph over the Blues at Stamford Bridge in today’s early kick-off, and Pereira was hugely instrumental towards the result.

The Midlands outfit went 1-0 behind in the 27th minute but just moments later, Thiago Silva received his marching orders for the Blues after a second yellow card offence.

That gave the Baggies a solid advantage, and they made it count by finding the back of the net twice in first-half stoppage time.

Pereira scored the leveller with a lob over the goalkeeper after a superb first-time touch from a long ball from goalkeeper Sam Johnstone.

A couple of minutes later, the 24-year-old bagged his brace. He showed terrific composure before slotting the ball into the bottom right corner.

In the second half, the Baggies controlled the proceedings to register a 5-2 triumph, and Pereira was the catalyst once again with two assists to his name.

While the Blues were a man down, the Baggies needed to make the opportunity count, and they managed to do so with flying colours.

Pereira has been the club’s most productive player this term, and some fans were delighted after his latest display in west London.

Ignore the haters. You're the king 👑

I thought magicians had magic wands. Sometimes they wear boots

love you Matheus!! my favourite baggie!!

The Brazilian has managed 13 goal contributions (eight goals and five assists) this term, and Callum Robinson has been the second-best with just five goals.

The victory over the Blues has provided the Baggies with hope of beating the drop as they are now seven points adrift of 17th-placed Newcastle United, who have a game in hand.

Pereira will have a key role in their relegation fight, and it remains to be seen whether Sam Allardyce’s side can continue in the same vein against Southampton.

The former Sporting Lisbon attacker is likely to attract plenty of interest from other Premier League clubs this summer regardless of the Baggies’ league status.