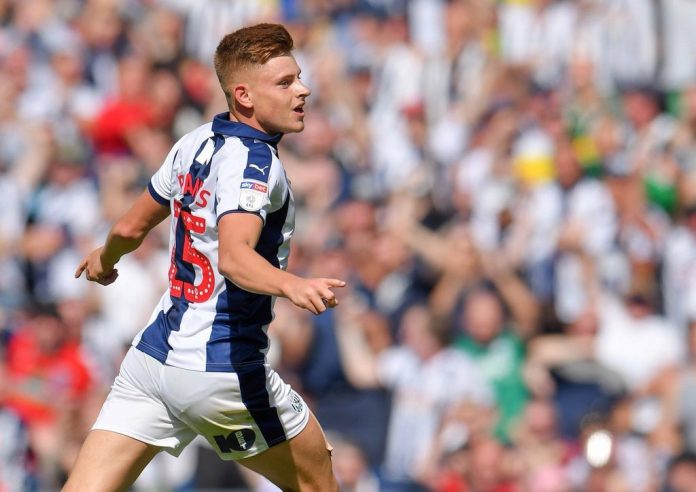 West Brom have suffered a major transfer blow today after reports emerged that Harvey Barnes will be heading back to Leicester City in the January transfer window.

The 21-year-old joined the Baggies during the summer transfer window on loan from Leicester, and made a huge impact for the Championship club.

The highly rated attacking-midfielder has scored nine goals and provided six assists in 26 Championship games this season, and losing him midway would be a huge blow for the club.

Sky Sports reported yesterday that Leicester are considering to recall the midfielder from his loan spell, and now, the Telegraph journalist, John Percy, has confirmed on social networking site Twitter that the youngster is heading back to his parent club.

Claude Puel’s options in midfield have been reduced this week after Vicente Iborra joined Villarreal, and Barnes is thought to be in the plans of his manager.

Barnes has played a key role in West Brom’s promotion push, and his departure has come as a blow for many Baggies fans. Here are some of the best reactions from West Brom fans on Twitter:

Well that what happens when he isn’t your player.
Let’s hope club have contingency plans but knowing the Albion they won’t have.

The worst part about when a loan goes brilliantly