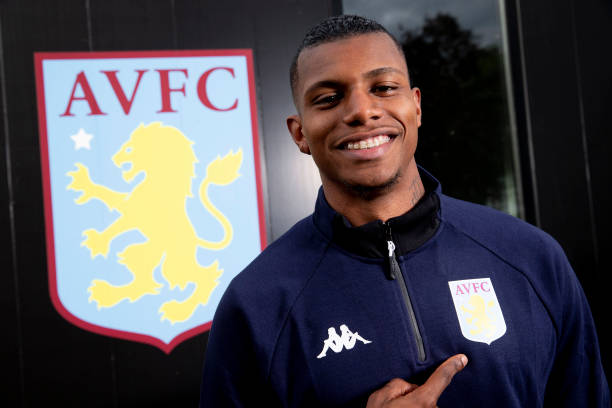 Aston Villa striker Wesley Moraes is all set to miss the rest of the season with anterior cruciate ligament damage.

The striker picked up an injury against Burnley after a poor challenge from Ben Mee. 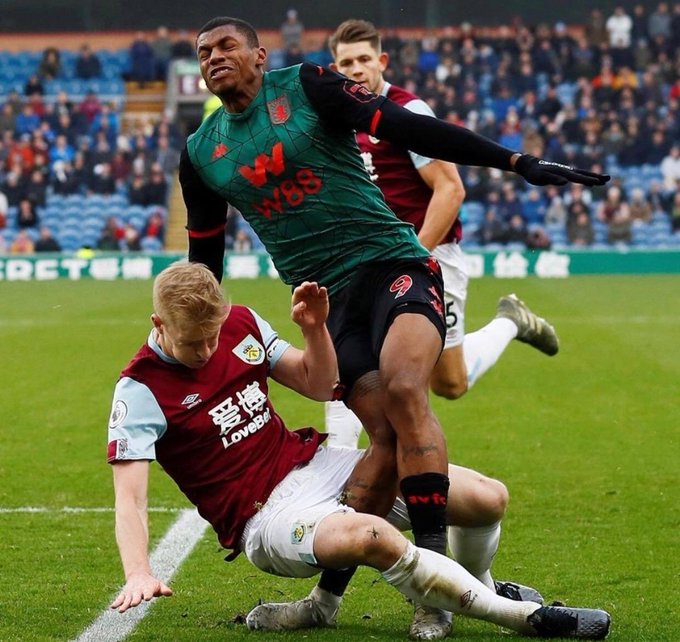 According to Daily Mail, Aston Villa are now looking to bring in another striker during the January transfer window.

The Villans are already without John McGinn due to an injury.

Meanwhile, Tom Heaton hurt his knee against Burnley as well and he will undergo scans to determine the extent of the damage.

It will be interesting to see how Aston Villa cope without their best players during the second half of the season.

The fans will be devastated with the news and they will be hoping that the club hierarchy can back Smith in the transfer market now.

Aston Villa have been linked with the likes of Daniel Sturridge and Michy Batshuayi recently. Both players would improve them and it remains to be seen whether they can get those deals over the line.

Meanwhile, some of the Aston Villa fans have taken to Twitter to share their thoughts on Wesley’s lengthy lay-off. Here are some of the reactions.

Just when he was starting to come good. Feel for him

Not good. The FA should look at Mee’s tackle. He got the ball but it was a high scissor around Wes’s knee. Loan signing now imperative – Giroud, Batshuayi good options. Think Kodjia can do a job if given a run. Seen some criticism but can expect him to switch it on in 10m #avfc

If it’s as bad as being reported then thank the stars the window has just opened.
Hopefully Wesley will recover asap.#avfc will need to crack on and sign a striker, very much doubt if Kodjia will be allowed to leave this window now.#utv #Villa

Wesley out for 9 months 😭

Gutted for the big man. Happens in the same game his Villa career could of been revived. #avfc pic.twitter.com/RY1iQsPuc7

Absolutely gutted for Wes. Put in a quality performance and gets injured. This formation would have got the best out of him.