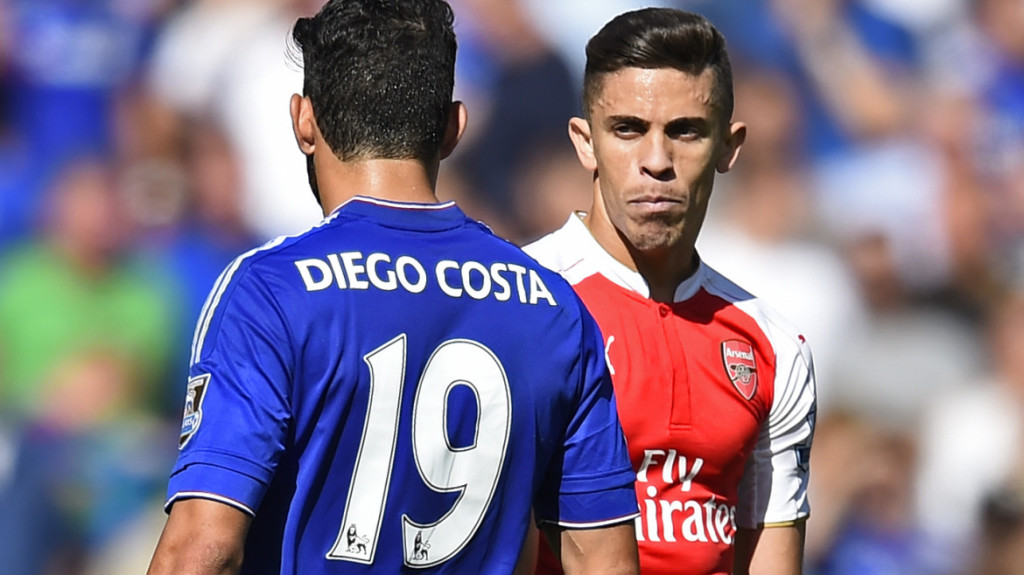 Arsenal have been handed a massive boost after Gabriel Paulista’s red card has been overturned by the Football Association on Tuesday.

The Brazilian centre-back was involved in an incident during the Gunners’ 2-0 defeat to Chelsea at Stamford Bridge on Saturday. The former Atletico Madrid striker slapped Arsenal defender Laurent Koscielny just before the break for which the Frenchman did not respond.

Gabriel involved himself with the Blues star and both the players were cautioned by showing yellow card by the referee. However, seconds later the South America defender kicked Costa for which Arsenal man received marching orders.

The FA has overturned the player’s three match ban, but will be subjected to a separate independent charge for misconduct.

“Arsenal’s claim of wrongful dismissal in relation to Gabriel has been upheld following an Independent Regulatory Commission hearing. The player’s three-match suspension has, therefore, been withdrawn with immediate effect,” a statement read on the FA’s official website.

“Gabriel was dismissed for violent conduct during the game against Chelsea on Saturday [19 September 2015]. The player is currently subject to a separate FA charge of improper conduct in relation to Saturday’s game and has until 6pm on Thursday [24 September 2015] to reply.”

Arsene Wenger will take his side to White Hart Lane as Arsenal face Tottenham Hotspur in the Capital One Cup third round clash. Gabriel is eligible to play in the north London derby after the decision was overturned by the FA.