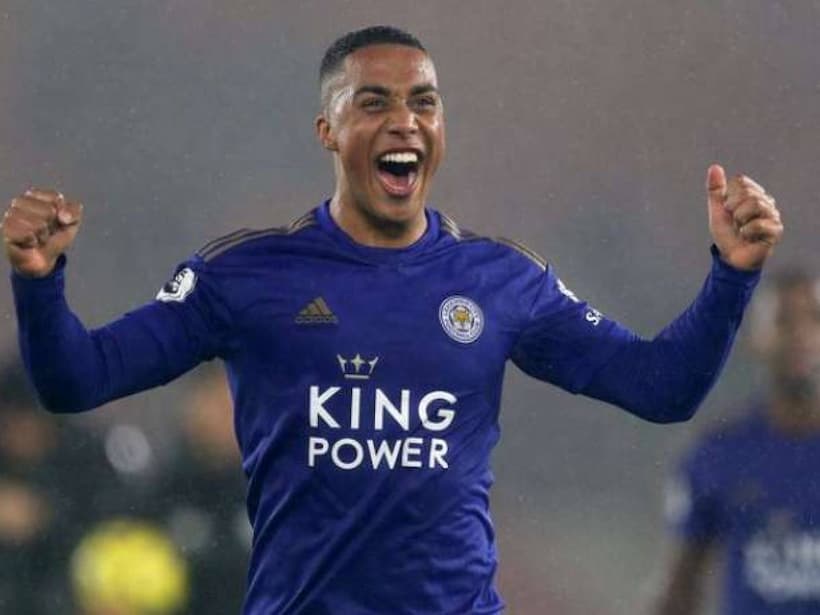 There’s a great lineup of English, Scottish, and European football scheduled for this evening, and our expert has a set of five-fold 17/1 Accumulator tips to share. Plus, details on how you can Bet £10 Get £30 + 30 free spins at Betfred.

Betting on the above teams highlighted in bold at Betfred provides odds of approximately 17/1 – and a return of £168.56 on a £10 stake.

For a more detailed analysis of this Wednesday’s football ACCA tips, see below:

Besides the fact that Leicester have the better players and home-field advantage for tonight’s EFL Cup clash vs Brighton, the Foxes are also the form team heading into the encounter.

Leicester haven’t lost in four games in all competitions, beating Brentford, Spartak Moscow, and Manchester United and drawing with Crystal Palace. Brighton, on the other hand, haven’t won in four attempts, drawing three and losing once, 4-1 vs Manchester City.

Brighton did win 2-1 the last time these sides met in the EPL. But Leicester have won four of the last six vs Graham Potter’s side, and we think Brendan Rodgers will get his tactics right again this evening.

After winning away in Athletico in the UCL and destroying Manchester United 5-0 at Old Trafford in the EPL, a trip to Preston North End shouldn’t pose too much of an issue for this Liverpool side.

The only issue for the Reds could be overconfidence. But, we’re expecting Jurgen Klopp to rest several of his first-team regulars for this game and predict that the squad players currently hoping to break into Liverpool’s starting XI will go all out to impress. 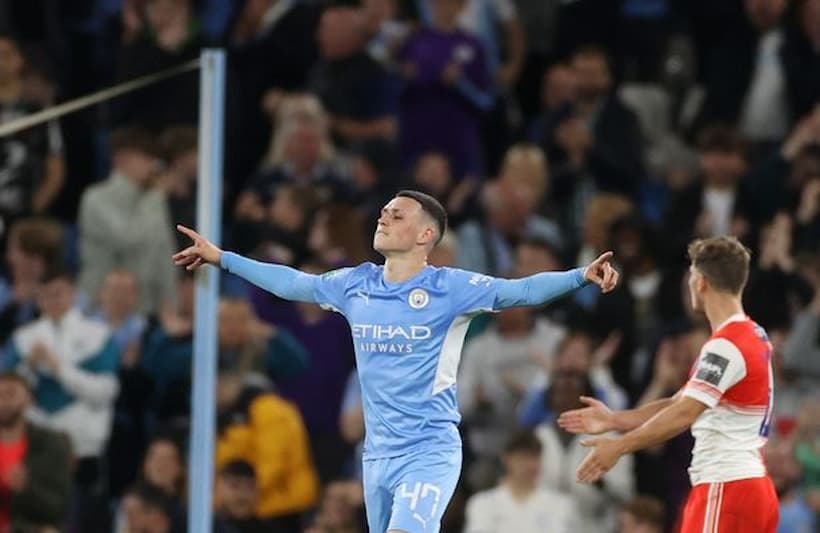 A dogged performance from West Ham was enough to eliminate struggling Manchester United in the last round, but the Red Devils cross-city rivals in blue are unlikely to follow suit.

Pep Guardiola’s side knows how to win; they know how to win vs West Ham – in the last 13 meetings between these two teams City have won 11 and there have been two draws. City knows how to win EFL Cup games too, having won the EFL Cup in five of the last six seasons.

All in all, David Moyes’ West Ham will present a stern test, which is why this match features amongst our BTTS tips for Wednesday, too. But, we predict that Phil Foden and the Citizens continue their march towards yet another EFL Final at the Hammers’ expense.

Struggling St Johnstone get ready to entertain a decent Hearts outfit in the SPL tonight, and we’re backing Hearts to get the job done to keep their push for a Europa League spot on course.

In actual fact, though Hearts of Midlothian haven’t lost in eight games in all comps, Robbie Neilson’s team hasn’t won away in St Johnstone in 13 attempts, which is why we’ve got 13/10 odds between a team at the top of the SPL and a team at the bottom.

But form outweighs history in our book, and, after watching Livingstone thump St Johnstone 3-0 at McDiarmid Park a fortnight ago, we’re confident Hearts can get a result.

Mallorca vs Sevilla – Sevilla to win at 5/6

Mallorca is currently in 13th in La Liga, picking up just one win in their last six games. Luis Garcia’s team plays attractive enough football but is struggling to keep clean sheets – Mallorca have conceded 12 goals in their last five matches.

We think Mallorca will struggle to score vs Lopetegui’s well-drilled defense. And, because Mallorca can’t seem to keep the ball out at the other end either, predict Sevilla eke out a close one away from home.

Betting on today’s selection of football accumulator tips at Betfred will provide odds of around 17/1 – and a return of £168.56 on a £10 stake.

Betfred is offering a Bet £10 Get £30 in Free Bets + 30 Free Spins promotion to any newcomer to the site. This special promo can be used in conjunction with Wednesday’s football fixtures and the aforementioned ACCA.

To claim £30 in free bets at Betfred, simply follow the steps below: