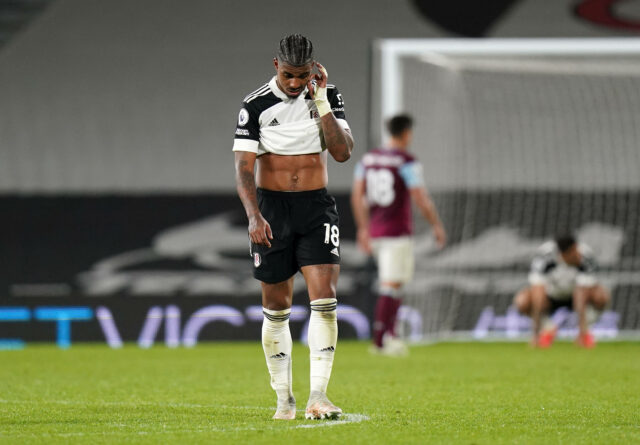 Watford have reportedly joined the race to sign Mario Lemina this summer.

According to Calciomercato, Southampton are keen to offload the 27-year-old and Watford are interested.

He joined Southampton from Juventus in 2017. The two-time Serie A champion has struggled to make an impact, making just 52 appearances in all competitions.

Lemina has spent loan spells at Galatasary and Fulham. He has a contract with the Saints until 2022, and the south coast club want to get rid of him.

The report claims that Gino Pozzo, the owner of both Watford and Udinese, is looking to sign Lemina.

The newly-promoted Premier League outfit have attempted to exchange a Watford player with Lemina, but Southampton have rejected the idea.

Calciomercato claims that Pozzo could sign the player for Watford and then eventually send him to Udinese.

Lemina has been offered to several Italian clubs, while Newcastle United also remain interested in him.

The Magpies have been heavily linked with a move for Lemina and have had held talks with the Saints who are looking at a fee of just £4 million.

However, Newcastle owner Mike Ashley is reluctant to pay fees for players over 27 years old. Lemina will turn 28 in September, and they have backed off from the deal.

Newcastle pitched the idea of a swap deal, but Southampton have no interest in players that have been proposed.

Lemina impressed during his loan spell at Fulham last season but is unlikely to move to Newcastle unless Ashley changes his stance.

Read: Newcastle United are lining up an improved bid to sign Dion Sanderson.