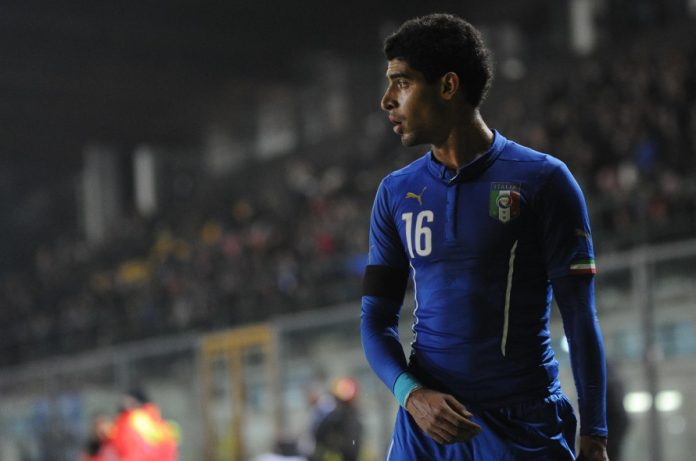 The 24-year-old has had an impressive season in Serie A and the likes of Lazio and Sevilla were linked with the player earlier as well. Masina made 34 appearances for the Italian outfit as they finished 15th in the table.

Reports claim that the Hornets are closing in on the player and they will pay around €10 million. The two clubs are currently locked in talks and the negotiations are progressing well.

Watford need to improve their defence and signing a left back should be a priority. Jose Holebas is 33 years old and he is well past his peak.

Someone like Masina could make a big difference for Watford in their fight for survival next year.

It will be interesting to see whether Watford manage to seal the transfer before the World Cup starts this summer.