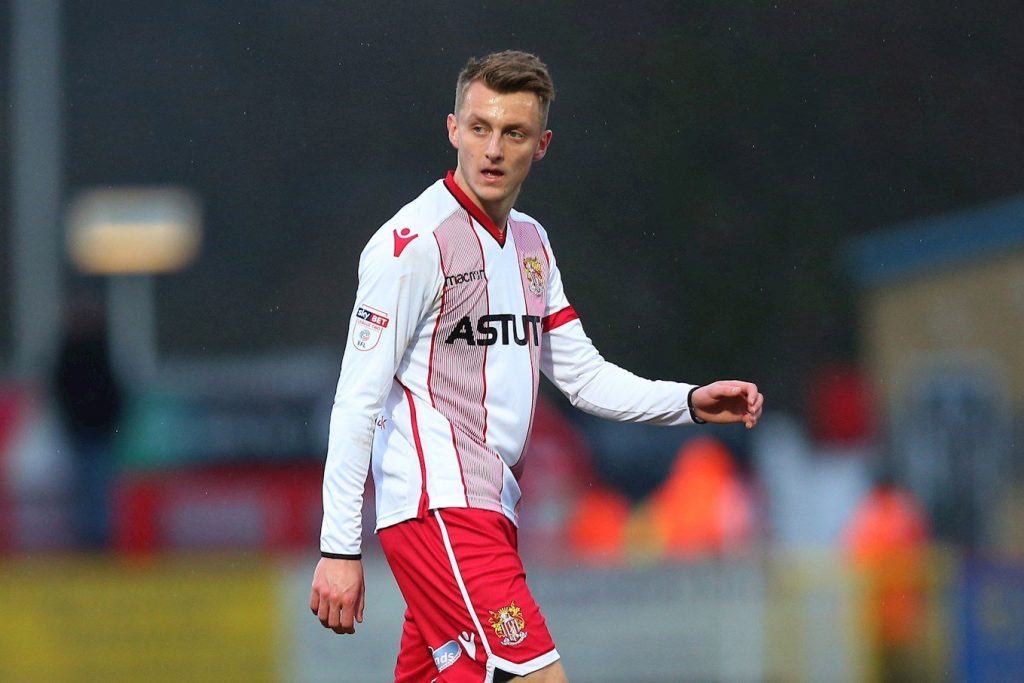 According to reports, Arsenal and Tottenham were interested in the 18-year-old but the Hornets have moved swiftly to secure his services.

The likes of Chelsea, Liverpool, Burnley, Brighton and Bournemouth were also monitoring Wilmot’s progress this season.

Arsenal and Tottenham had bids of around £1m rejected for the youth star.

Watford and Stevenage have already finalised the terms of the transfer and the player will sign this week. Apparently, the Hornets have offered him a quicker route to the first team.

Watford are set to pay around £1.5million for the Stevenage youth star. It will be interesting to see whether he joins up with the senior squad next season.

The Stevenage star was left out of the squad that played against Newport on Saturday so that the transfer could be finalised.

Wilmot has been outstanding for Stevenage in League Two this season but he needs to develop a lot more before making the step up to the Premier League.