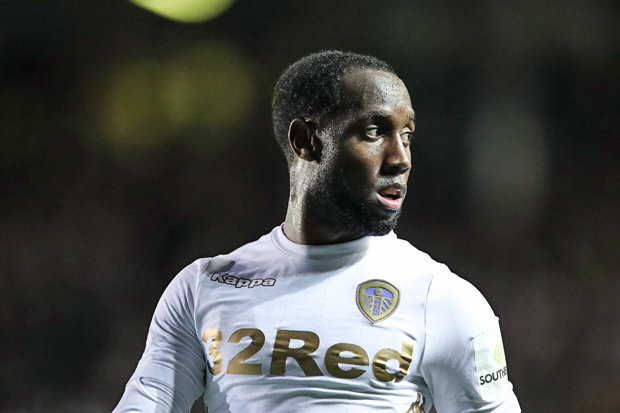 The Yorkshire Post recently reported that Vurnon Anita could be one of the two players Leeds are hoping to ship out before Friday’s transfer deadline, the other one being the out of favour midfielder Eunan O’Kane.

And it seems Anita, who joined the club in 2017 from Newcastle United, could be about to return to his homeland after just spending one season at the Yorkshire club.

According to reports from NOS, Dutch club Willem II are closing in on a deal to bring Anita back to the Eredivisie. The Dutch midfielder started his professional career with Ajax, for whom he made over 150 appearances and won two Eredivisie titles.

Anita failed to make an impact for Leeds last season, and is yet to play a single minute of football under the new boss, Marcelo Bielsa.

It has become very clear that he is not in the Argentine’s plans, and now the club is looking to offload him.

Bielsa has been ruthless in shipping out unwanted players from the club, with as many as 14 players being forced out either on loan or on a permanent basis.