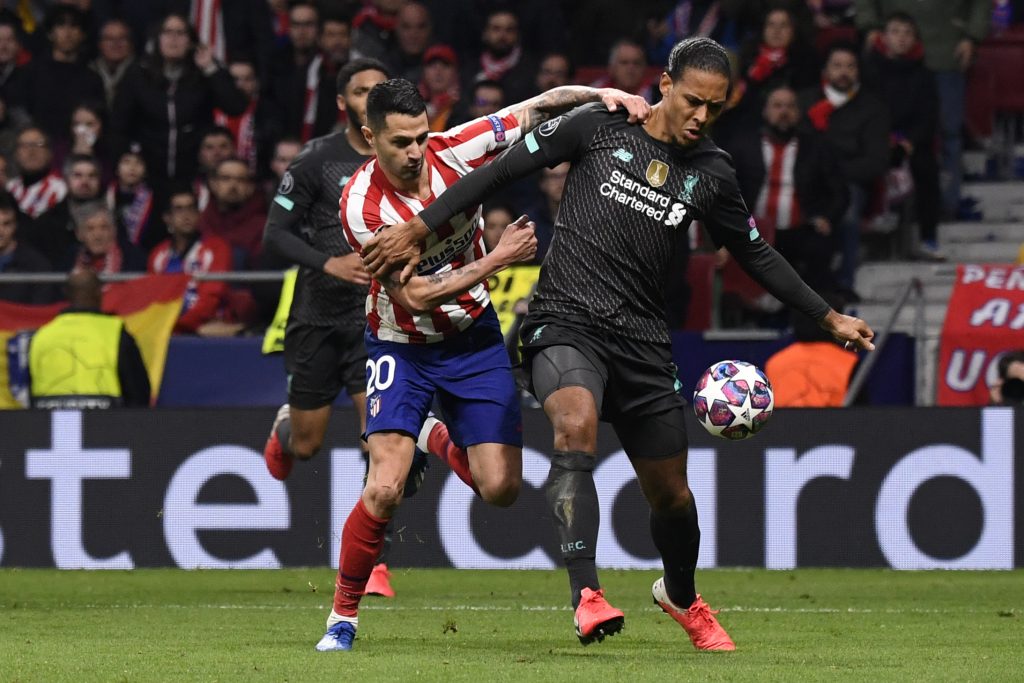 Liverpool suffered their first defeat since December after being beaten 1-0 by Atletico Madrid in the first leg of the Round of 16 Champions League tie in Spain on Tuesday night.

Despite dominating possession, Jurgen Klopp’s side failed to breach Atletico’s defence, and couldn’t even register a single shot on target. It has happened only for the second time during Klopp’s tenure.

Having beaten Barcelona last season at Anfield after going 3-0 down at Nou Camp, Liverpool do have the confidence and experience to churn out a positive result in the second leg at home.

Virgil van Dijk has taken to social networking site Twitter today to express his reaction. He has rightly pointed out that it was a ‘frustrating’ evening at Madrid, but there’s no need to panic.

Many Liverpool fans have echoed his sentiment saying it will be a different game in the second leg.

Fantastic performance lad. Best defender ever to play in the premier league. Keep it up 👍

roast them at anfield💪

Yes this was poor, but 90 minutes at Anfield is a very long time👊🏻
And Atletico players must be vegan the amount they like eating grass

Smash them at Anfield.

The Dutch defender may be a rock at the back, but he has a very calming and soothing personality. His tweet only suggests that Liverpool are not panicking at all, and they genuinely believe they can turn it around in the second leg.