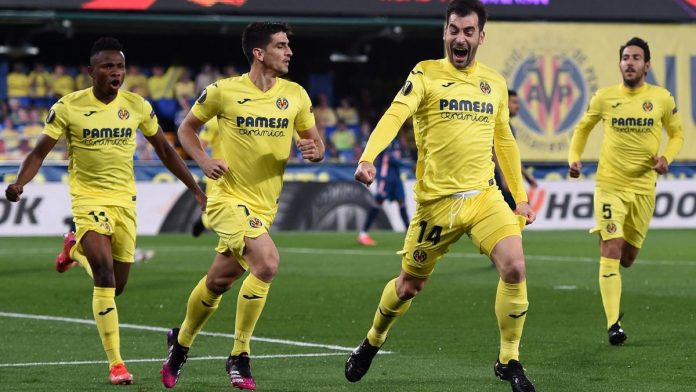 Villarreal might be up against it as they look to end Juventus’ Champions League dream in Turin.

Villarreal did well for themselves in the first leg of the Champions League Round of 16 at home. The Madrigal saw the Yellow Submarine hold the Serie A giants to a 1-1 draw. However, Unai Emery’s side have blown hot and cold all season long.

They barely won against Celta Vigo at the weekend, thanks to a Dani Parejo strike.

The Spaniards haven’t had much success in the Champions League which is surprising given how successful they have been in Europe in general.

Regardless, Villarreal head into the encounter at the Allianz Stadium with nothing to lose and you can expect them to play without fear.

Villarreal might be without the services of veteran center-back Raul Albiol. The former Spain international came off at half time against Celta Vigo after complaining of a hamstring issue. While Emery says that he is fit for the game, Albiol might not last 90 minutes.

Paco Alcacer, Ruben Pena and Alberto Moreno are out injured. Star striker Gerard Moreno is unlikely to start along with Etienne Capoue and Juan Foyth.

Vicente Iborra is likely to make way for Francis Coquelin and the goalscoring burden will be on Arnaut Danjuma who has been in fine form this season.