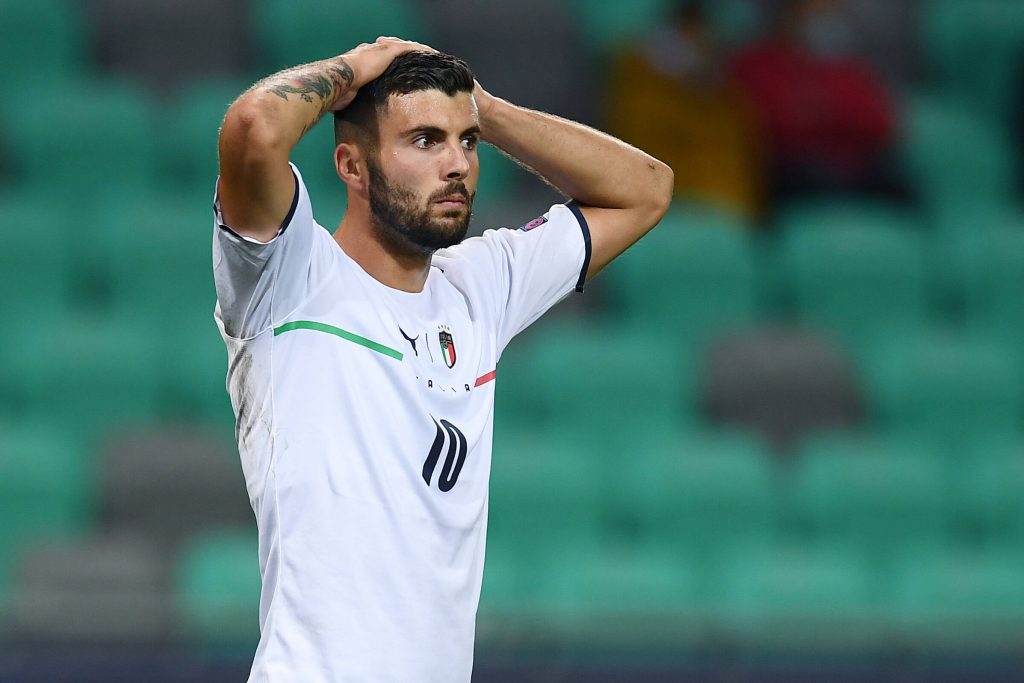 The 23-year-old joined Wolves from AC Milan in 2019 with a good reputation but has failed to make his mark with only 28 appearances to date.

He has spent the past 18 months on loan with Fiorentina and Valencia without much success and could head for a permanent exit this summer.

The Europa League holders have now made contact with Wolves for the Italy international. They are weighing up a possible bid for his services.

Cutrone had a decent spell with Fiorentina in the second half of the 2019/2020 season, registering five goals from 21 appearances.

He rejoined the club temporarily last summer but was recalled in January after playing just 185 minutes in Serie A.

Within weeks, he was loaned out to Valencia. The Italian suffered a similar fate with just 101 minutes of game time in La Liga.

Villarreal have now expressed an interest in Cutrone. The striker would ideally prefer to secure a permanent move to revive his career.

Wolves bought Cutrone for a reported £16 million. They will have to cut their losses to offload him in the ongoing transfer window.

He is currently valued at £8.1m by Transfermarkt but may have to sell for less, considering he barely played over the course of last season.