Valencia negotiating the sale of Rodrigo to Leeds 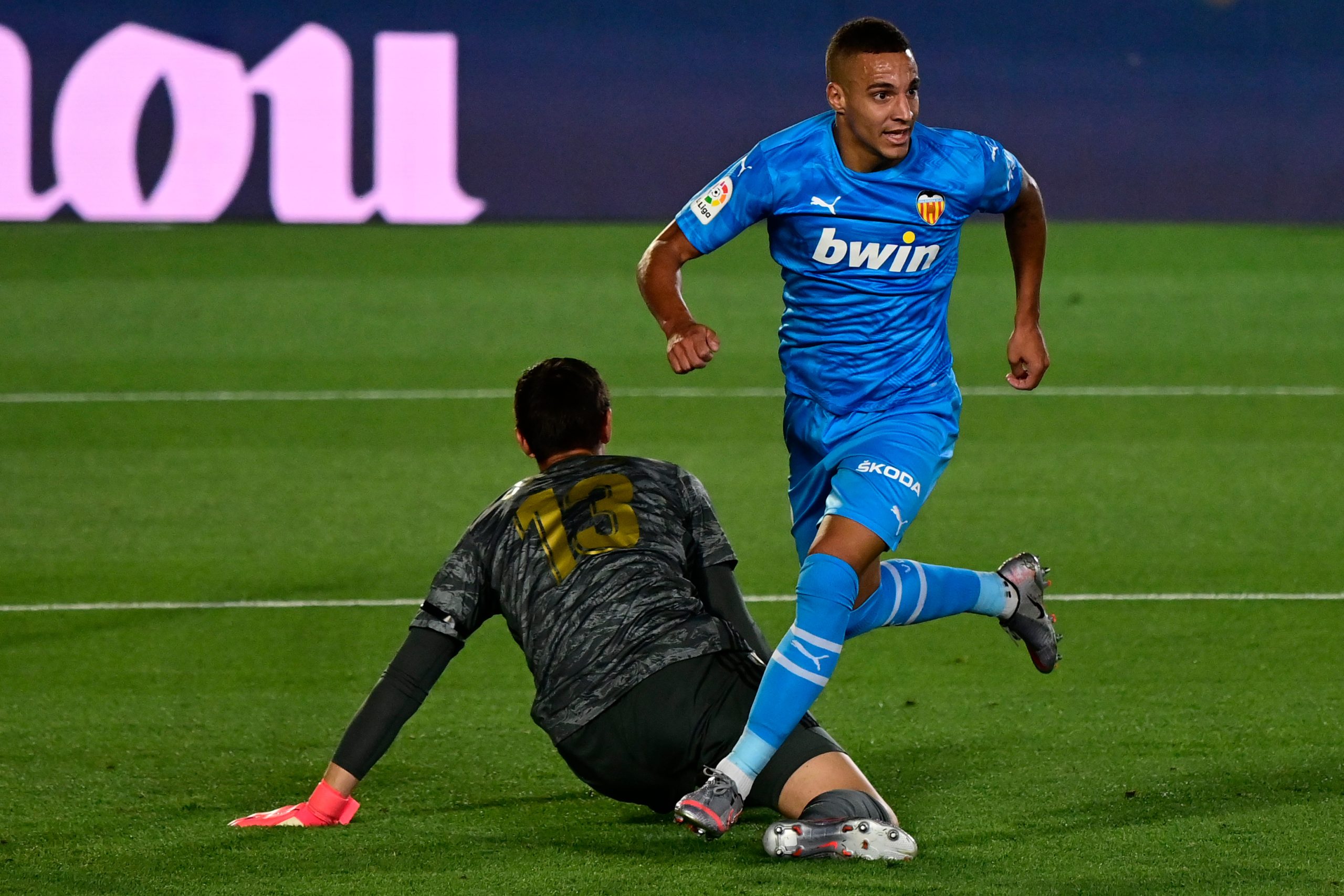 Valencia are thought to be negotiating the sale of Rodrigo Moreno to Leeds United.

The 29-year-old attacker has been linked with a move to Elland Road and it seems that Marcelo Bielsa’s side are closing in on his services now as per Sport (h/t sportwitness).

Rodrigo will add goals and creativity to Leeds United’s attack and he should prove to be a major upgrade on Patrick Bamford.

The Spanish club are under financial stress right now and they’re looking to sell multiple first team stars this summer. They’ve already sold Parejo and Coquelin to Villarreal. The likes of Gaya have been linked with a move away from the club as well.

Rodrigo has proven himself in La Liga and at the international level. He should be able to succeed in the Premier League as well.

The Spaniard picked up seven goals in eleven assists for Valencia last season and his numbers are likely to improve when he’s playing alongside better players and in an attacking system.

Bielsa has a reputation of improving players such as disposal and he could help Rodrigo take his game to another level.

As per reports, a fee of around €25-30m should be enough to take the Spaniard to Leeds United this summer.