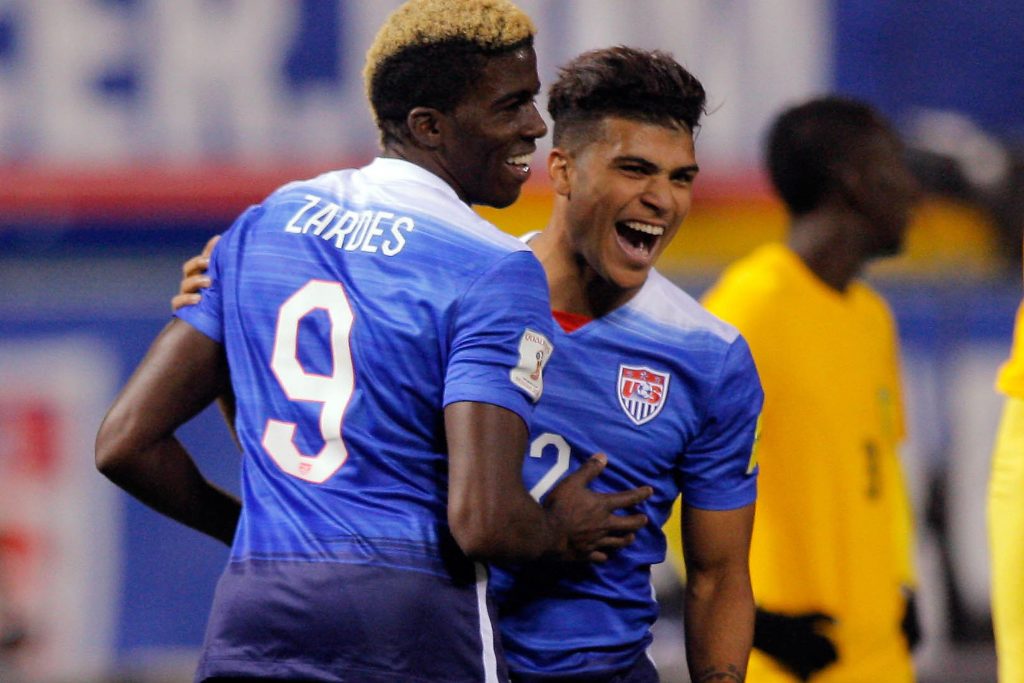 The United States recently began their road to the 2018 World Cup. USA are looking to get revenge in the next World Cup after a disappointing Gold Cup and 2014 World Cup after being eliminated in extra time in the round of 16 against Belgium. The groups for the fourth round of qualifying have been decided and the United States are in a group with Trinidad and Tobago, Guatemala, and Saint Vincent and the Grenadines. The United States were in terrible form going into their first match against Saint Vincent and the Grenadines, with their last win before this match coming on September 4th against Peru.

The United States got off to a great start in their World Cup qualifying campaign with a 6-1 win against Saint Vincent and the Grenadines. USA found themselves 1-0 down after just five minutes, but soon rallied back and were 3-1 up at half time with Bobby Wood, Fabian Johnson and Jozy Altidore scoring the goals. The United States kept up their momentum in the second half and convincingly won the game 6-1 with Geoff Cameron, Gyasi Zardes and Jozy Altidore providing the goals in the second half. This game may have been an “easy” win, but it was crucial for the United States to get momentum going into the rest of the World Cup qualifying. 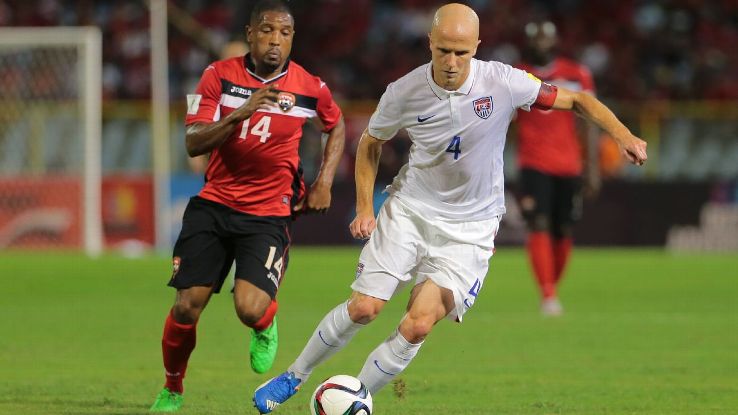 The United States must wait over 3 months to play another qualification game, giving Jurgen Klinsmann a lot of time to decide on his roster. USA will have a chance to get back on a winning streak with their next game away at Guatemala on March 25, 2016. This is an extremely important game for the United States to win to give themselves a cushion moving forward in qualifying, and for Jurgen Klinsmann to prove that he is still the right man for the job.