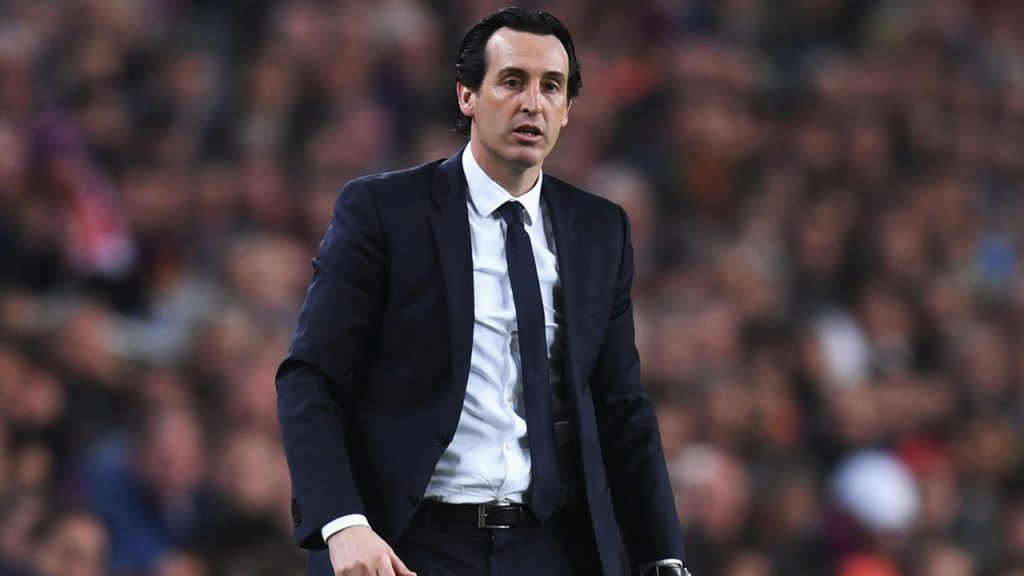 Unai Emery is close to becoming the new manager of Newcastle United, according to the Guardian.

Amanda Staveley, who runs the club on a day-to-day basis, reportedly talked to several candidates but was most impressed by the Spanish coach.

It is said that the Magpies are currently in negotiations over the Spaniard’s salary but they are hopeful that the 49-year-old will be in place for the Brighton match on Saturday.

Newcastle are currently 19th in the Premier League standings, having suffered six defeats from 10 total matches so far.

Their latest defeat came against Chelsea last weekend when Thomas Tuchel’s side emerged victorious by 3-0.

Emery is a highly-qualified manager who is capable of succeeding at the Tyneside club.

He is currently managing at Villarreal who signed him in the summer of 2020.

The 49-year-old led the Spanish side to a seventh-place finish in La Liga in his first season.

His side also lifted the Europa League in May after defeating Manchester United in the final on penalties.

Emery also has the distinction of winning the elite European competition three years in a row during his time at Sevilla.

After his spell at Rojiblancos, he landed the job at PSG where he won the Ligue 1 title.

However, he struggled to make a big impact at Arsenal, with the 49-year-old leading the Gunners to a fifth-place finish in the Premier League.

The Londoners also lost the Europa League final against Chelsea in 2019 under the Spanish boss.