Ulloa closes in on loan move to Brighton 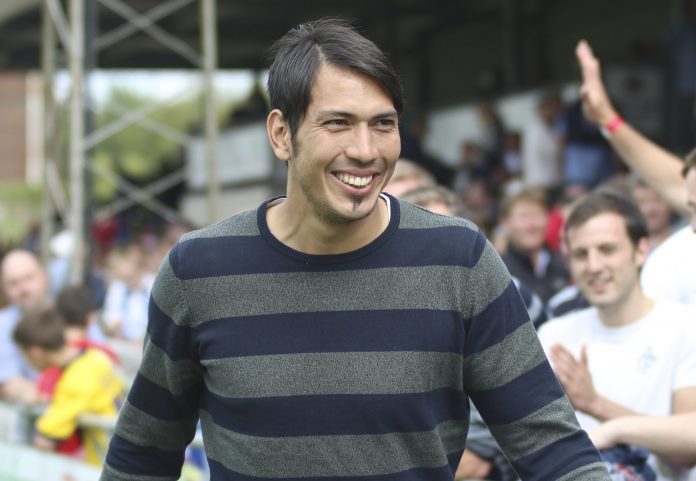 Leicester centre-forward Leonardo Ulloa is reportedly closing in on a loan move to former club Brighton & Hove Albion. The 31-year-old joined City from Albion back in 2014, and has gone on to make over 100 appearances for the Foxes.

Game time has alluded the Argentine striker this season, with Ulloa making just four Premier League appearances in 2017/18, which is likely why he’s keen for a temporary move away from the King Power Stadium.

The nomadic forward has played for C.A.I, San Lorenzo, Arsenal FC (Argentina), Olimpo, CD Castellon and UD Almeria, before he made a name for himself at Brighton – scoring 26 goals in 58 games.

His form for the Seagulls led to a move to Leicester, and he won the Premier League title in his second season with the Midlands club. However, things have gone sour at City, and he can’t get a game under Claude Puel.

Ulloa has been out of favour with Leicester for some time, making only 16 Premier League appearances last season. He’ll be hoping a return to former club Brighton can see him amass more playing time.

Crystal Palace and Aston Villa are two clubs who have been linked with the striker. Ulloa’s contract with City runs until the summer of 2019. It’s unknown where his long-term future lies.