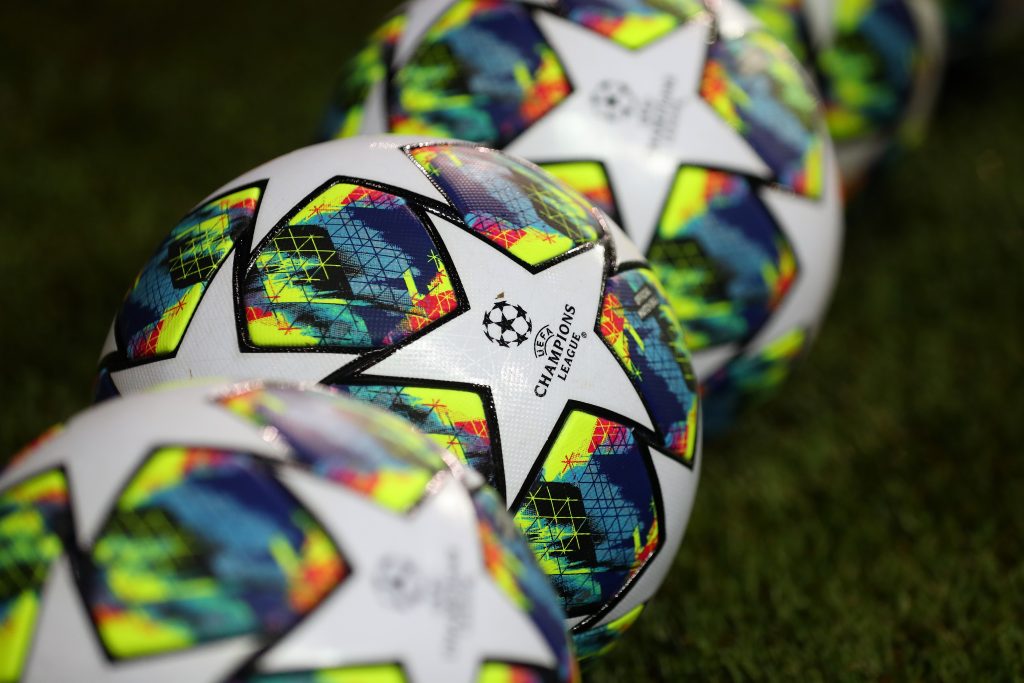 The UEFA Champions League Quarterfinals are all set to take place later this week and the European elite will be looking to book their place in the next round of the competition with a win.

The last eight face-offs will see two heavyweights in Barcelona and Bayern Munich battle each other. Diego Simeone’s Atletico Madrid will battle it out with RB Leipzig.

Meanwhile, the high-flying Atalanta and Lyon will take on the likes of PSG and Manchester City.

Bayern Munich have been in red hot form this season and Robert Lewandowski is in the form of his life. The Germans annihilated the Chelsea defence in the last round and they will be looking to do the same to Barcelona’s vulnerable back four now.

Lionel Messi has not won the Champions League since the 14/15 season and he will be determined to guide the Catalan giants to European glory this time. Barcelona lost out on the La Liga title to Real Madrid and this is their only chance to finish the season on a high.

As for Manchester City, they have never won the Champions League in their history and this is as good an opportunity as any.

They are in superb form right now and they showed their pedigree by defeat Real Madrid in the last round. With Kevin De Bruyne in unplayable form, Guardiola’s men will be looking to go all the way this year.

Lyon and Atalanta have been a breath of fresh air in the competition this season and they will be hoping to pull off some more upsets along the way.

Manchester City have scored at least 2 goals in 14 of their last 17 matches (Champions League).

PSG have kept a clean sheet in 6 of their last 8 matches (Champions League).

Barcelona are undefeated in their last 8 matches (Champions League).

Atalanta have scored at least 3 goals in their last 3 matches (Champions League).

RBL are undefeated in their last 6 matches (Champions League).