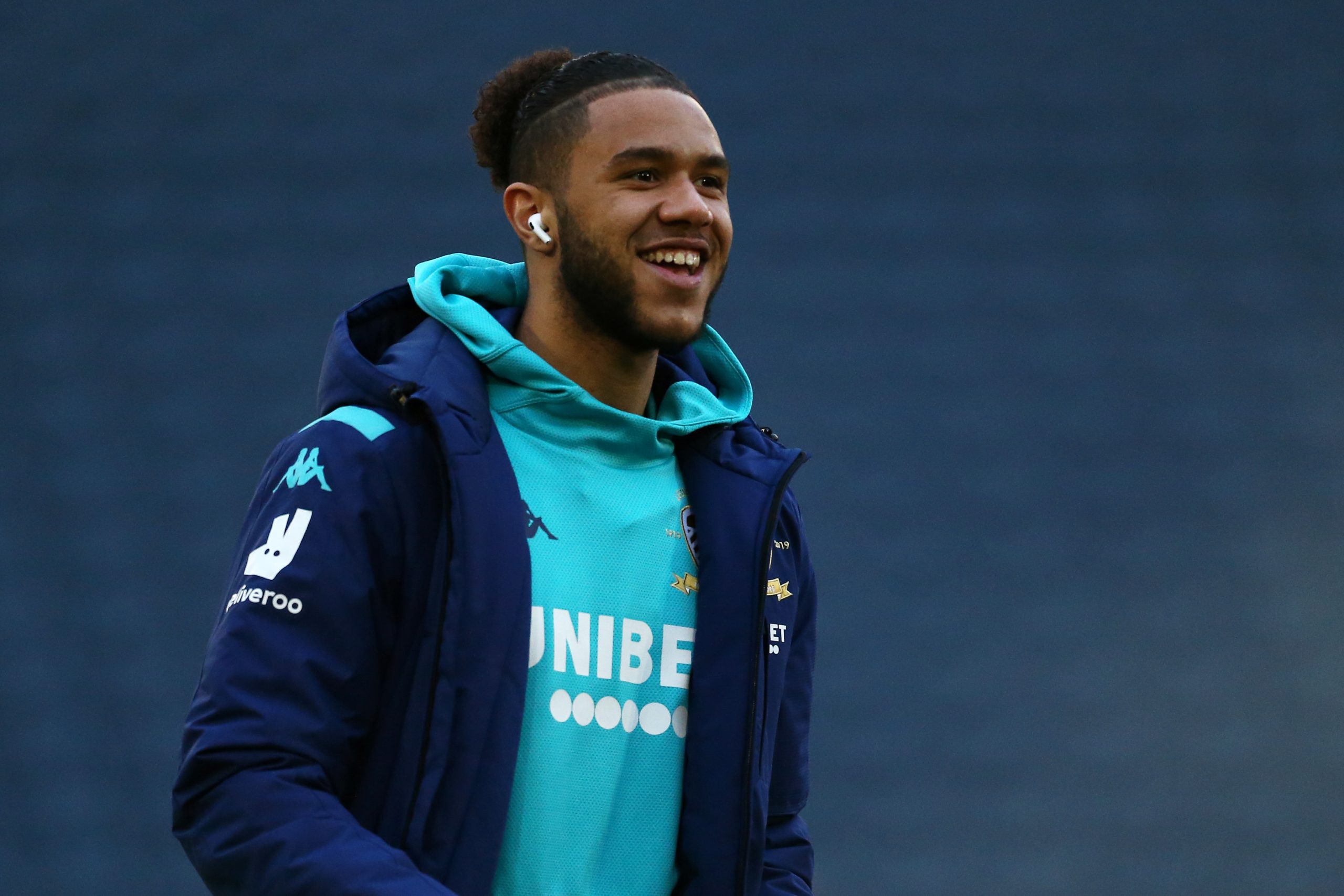 Leeds United player Tyler Roberts has taken to Twitter to send a message to Jonathan Leko after the forward joined Birmingham City from West Bromwich Albion in the summer transfer window.

As announced on Birmingham’s official website today, Leko has joined the Blues from West Brom, who will play in the Premier League next season after winning automatic promotion from the Championship.

The 21-year-old forward has put pen to paper on a three-year contract with Championship club Birmingham.

Roberts played with Leko at West Brom, and the 21-year-old – who can operate as a striker, winger or attacking midfielder – has sent a message to the youngster on Twitter.

Leko is a very talented and promising young forward who could prove to be a very good signing for Birmingham.

The youngster has proven himself to be a capable player at the Championship level, and he would make the Blues a better team.

West Brom are an ambitious club and will play in the Premier League next season, and it would have been hard for the England Under-20 international to break into manager Slaven Bilic’s starting lineup next season, and it made sense for him to leave The Hawthorns this summer.