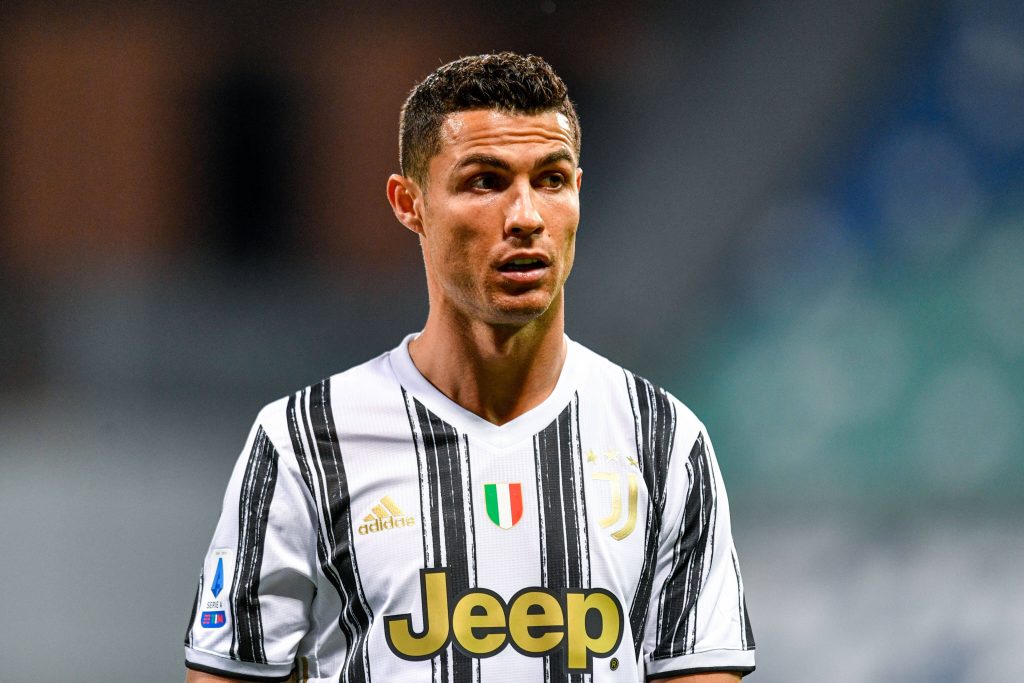 Ronaldo has been at Juventus for three seasons and recently hit his 100th goal for the club. During this time, he has won two league titles and a Serie A Player of the Year award and is on course for his first Golden Boot in Italy.

However, things haven’t been so great this season for the Bianconeri. Andrea Pirlo’s men look on course to miss out on Champions League football.

In addition, they have not progressed past the quarter-finals of the competition since Ronaldo arrived, being eliminated by Ajax, Lyon and Porto.

As of now, the forward’s future is uncertain. He has just one year left on his contract and will probably not want to miss out on Champions League football. He has been linked with returns to former clubs Man Utd, Real Madrid and Sporting Lisbon.

Red Devils legend Gary Pallister has urged the club to make a move for him.

Speaking to Compare.bet, as quoted by the Mirror, Pallister said: “I could see him coming back. He had a great time at Old Trafford, and coming back here would suit Cristiano with Juve struggling with Champions League qualification.

“He still wants to compete at the top level and play Champions League football, and if he comes to United you have to find a place for Cristiano Ronaldo.

“He’s a magnificent player and still has that hunger to prove himself as the best player that’s ever walked this planet.”

Meanwhile, Dimitar Berbatov also wants his former side to sign the five-time Ballon d’Or winner. Ronaldo turned 36 in February, but the Bulgarian feels like this shouldn’t be a stumbling block in any potential move.

“Juventus are in a bit of trouble at the minute and it’s looking like they may miss out on Champions League football – I’ve read that Cristiano Ronaldo will be leaving if that is the case,” he said, via the Daily Star.

“I’m sure people connected to United would love for him to come home. He’s 36, but with his shape and form I don’t see that being an issue for him if he was to come back to United.”

Ronaldo played with Berbatov at Man Utd during the 2008/09 season, winning the Premier League and League Cup before departing for Real Madrid for a then-world record fee.