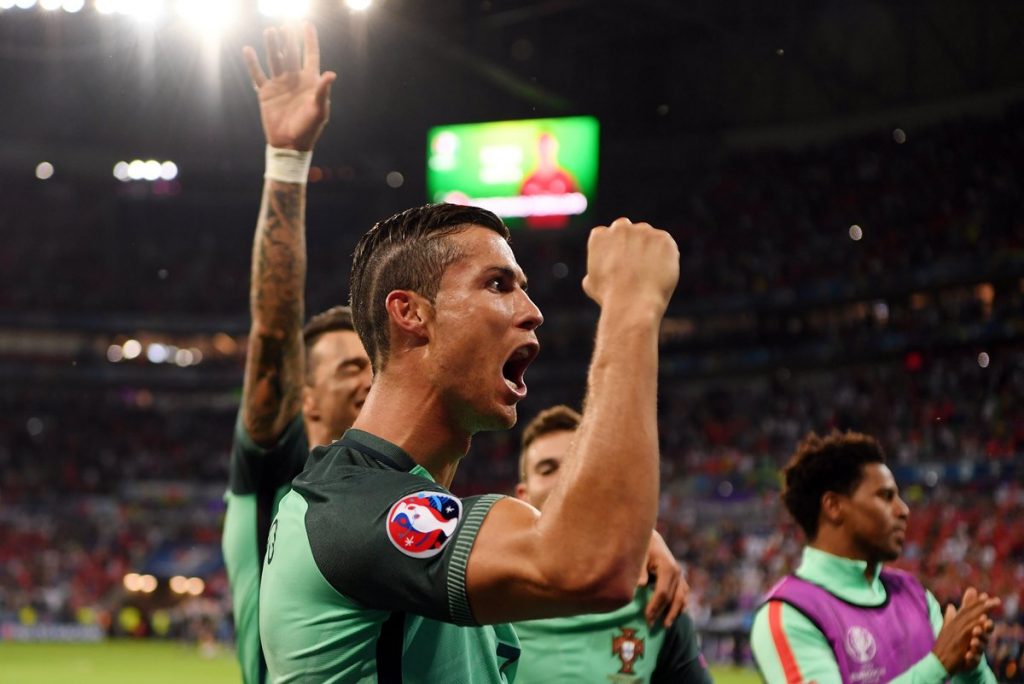 The 31-year-old played a key role in helping the Spanish capital club win their second Champions League title in three years. Following that, he joined Portugal squad for the Euro 2016 and was instrumental in his side’s route to reach the final, where he lasted only for 25 minutes.

Ronaldo was stretchered off the field and watched from the final sidelines as Portugal sealed a 1-0 victory in the extra time to beat France. This saw them lift their first trophy. He played under Ferguson during his time at Old Trafford between 2003 and 2009, where he helped United win the Champions League in 2008.

Ferguson also went on express his surprise after the Portuguese international has managed to be one of the best players in the world for the last decade. The Scot pinpointed towards Ronaldo’s dedication, which has helped him to stay on top.

“He has an incredible desire for football, Cristiano is looking forward to each workout. He always wants to be better, to win. He especially loves these big games,” Ferguson told Bild, as quoted by Sky Sports.

“During my time at Manchester United, Cristiano was the player who developed the most. Through much hard work.

“He constantly worked on his shooting technique, with the right, left, his heading ability, his bounce. His performance improvement is incredible. And what is remarkable, today’s football is so athletic, so fast.

“Usually top players can only play for about five or six years at the highest level, then it’s over. Cristiano has been doing this for over 10 years. That makes him so exceptional. Every generation has its special footballer, Cristiano is currently.”

The former Red Devils star is one of the firm favourites to win the 2016 Ballon d’Or, ahead of the current holder and Barcelona forward Lionel Messi.