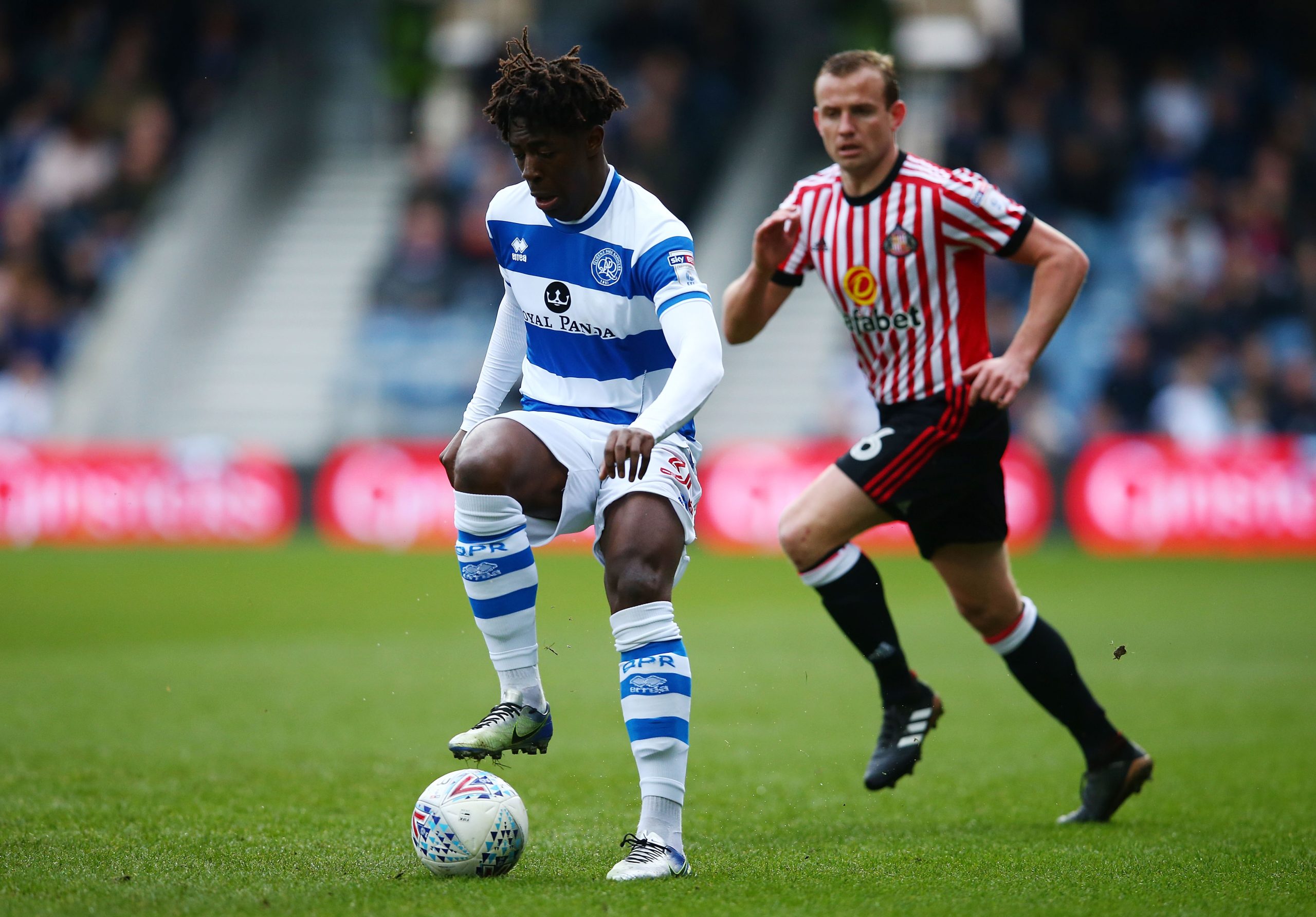 Trevor Sinclair has taken to Twitter to send a message to Eberechi Eze following his move from Queens Park Rangers to Crystal Palace.

Eze has joined Premier League club Palace from Championship side QPR in the summer transfer window.

According to BBC Sport, the Eagles have paid Rangers £19.5 million in transfer fees and have signed the 22-year-old attacking midfielder on a five-year contract.

Former QPR winger Sinclair has sent a message to Eze on Twitter, and so has Rangers chairman Amit Bhatia.

A bitter sweet moment for us all at @QPR to see you leave. We are sad to see you go but wish you the very best for your future @EbereEze10 – a class act both on and off the field, thank you for everything – you will be missed but we wish you the very, very best always. 💙💙 https://t.co/8xAtDAeCEn

Eze progressed well at QPR and was one of the best attacking players in the Championship over the past two seasons.

Palace need to lower the age of their squad and need fresh legs in attack, and Eze would help in that.

Palace will be aiming to finish in the top 10 of the Premier League table next season.