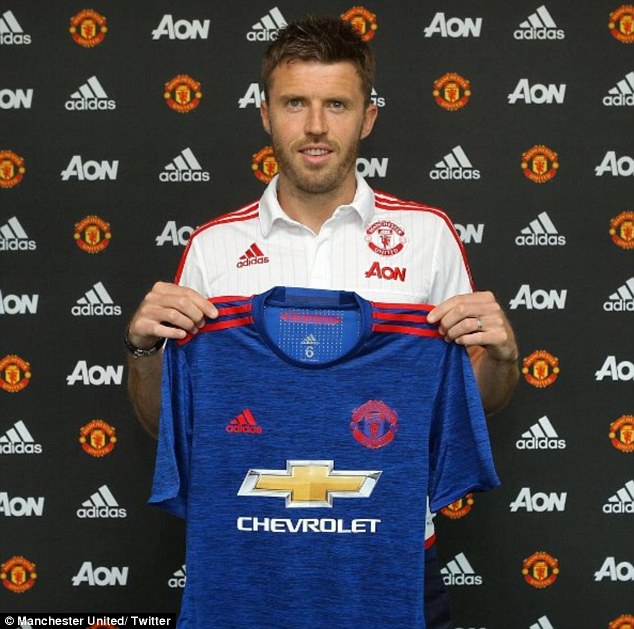 The English midfielder was expected to leave this summer, but has chosen to extend his stay at the club for another year. The deal was confirmed on the Manchester United Twitter account. The player himself confirmed the deal later on his social media account.

Carrick has spent a decade at Manchester United and has won almost every trophy including the Premier League and the Champions League.

The 34 year old midfielder also revealed that he is excited to work with the new Manchester United manager Jose Mourinho.

Mourinho is looking to sign the likes of Pogba and Gomes this summer and Carrick might have to play a bit part role for the Red Devils next season. But it seems that he is probably happy with that considering he just signed a new deal. 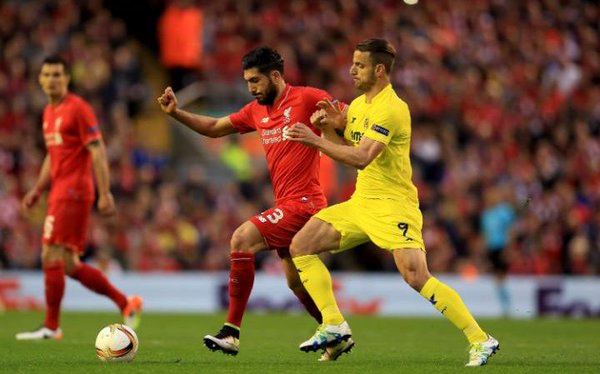 Liverpool in talks with Emre Can regarding new contract

Liverpool are looking to reward the German midfielder Emre Can with an improved and extended contract.

The former Leverkusen midfielder was one of the best players at the club last season and the new manager Jurgen Klopp is thought to be very impressed with his performances.

Can is evidently the best central midfielder at the club now and Klopp is looking to sign a partner for him this summer. The likes of Dahoud, Neves, Herrera, Camacho and Zielinski have been linked with a move to Anfield.

Liverpool have already begun talks with the player’s representatives and are hoping to complete the extension before the season starts.

Emre Can is on international duty with Germany now and Liverpool might have to wait till the Euros are over before they can announce the deal.

The Real Madrid midfielder has been linked with a move to Manchester United over the last couple of seasons. Judging by his performances at Real Madrid, it is highly unlikely that they will sell the player this summer.

However, there are reports that Real Madrid are looking to break the bank for Paul Pogba this summer. In that case, they might need to get rid of a midfielder and Kroos could be a casualty. Although, the likes of Kovacic and Isco are more likely to leave.

According to latest reports, Manchester United are ready to pay 40 million Euros for the German international this summer, but Real Madrid are holding out for a fee of 45 million Euros.

As things stand, Manchester United will need to up their offer in order to sign the Real Madrid star.