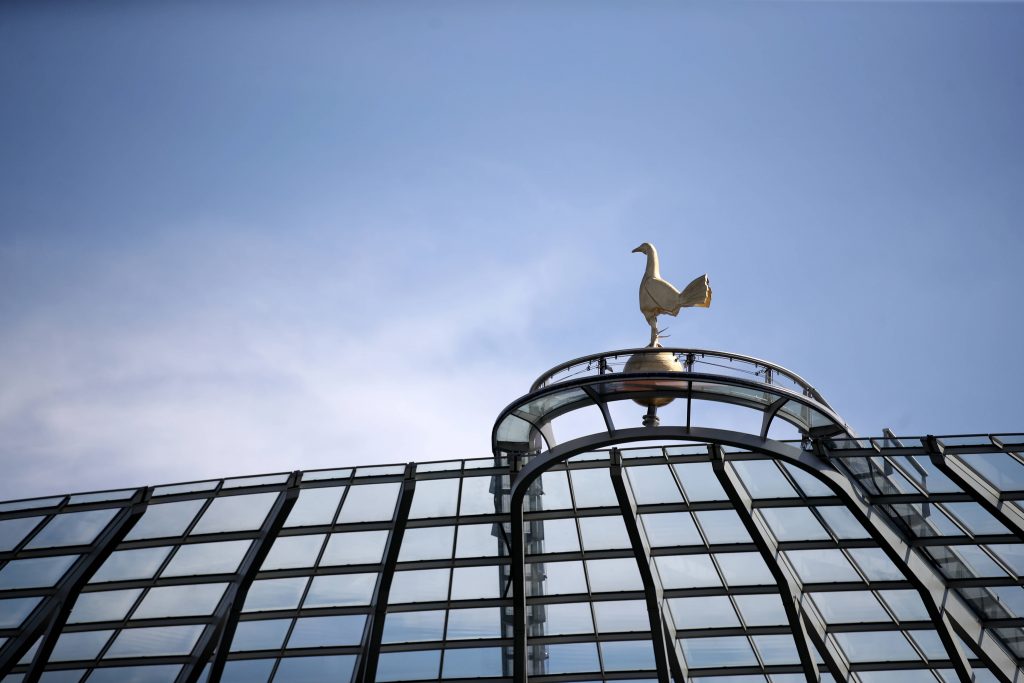 A new update has outlined the type of manager Tottenham Hotspur would like to replace Jose Mourinho, with several interesting details also revealed.

Several managers have been linked with the Tottenham hot seat since Jose Mourinho was sacked, including Brendan Rodgers and Julian Nagelsmann.

Both men have now confirmed they will not be joining Spurs, with Nagelsmann joining Bayern Munich and Rodgers staying put with Leicester City.

However, there are still several alternatives remaining.

Ajax manager Erik ten Hag has previously been linked, while Roberto Martinez has also been a suggested target.

Now, football.london have issued an update on Tottenham’s managerial search.

Firstly, the report claims Spurs would like to have their new manager in place before players jet off for their holidays this summer.

The report also dives deeper into the type of manager Tottenham want.

It is claimed Spurs are targeting a manager that plays ‘progressive, attack-minded, favouring possession-based football’ and must fit into the culture of the club.

Brighton & Hove Albion’s Graham Potter and Belgium boss Martinez are both said to have been on Spurs’ original list of candidates.

Massimiliano Allegri is also named as ‘an attractive proposition to Tottenham’, while Ralf Rangnick is mentioned as an ‘inexpensive option’.

It is also claimed that reports linking Maurizio Sarri, Nuno Espirito Santo and Marcelino with the job are wide of the mark.

Of the names linked with a move to Spurs, ten Hag certainly looks to be the most attractive option right now.

With his style of management fitting the profile that Spurs have reportedly set out, ten Hag also comes with a winning mentality, having won several trophies during his time in the Eredivisie.

While Potter and Martinez both fit the manager profile Spurs are looking for, both come with doubts that they would succeed.

Potter has largely impressed at Brighton, but a move to a top-six club could come a little too soon for him.

Martinez’s tactics impressed everyone at Everton in his first season at Goodison Park, but his side started to falter, and he was eventually sacked.

Allegri would be an exciting prospect, but the Italian has been out of work since 2019.

Whichever way Spurs decide to go, they still have plenty of options to choose from.