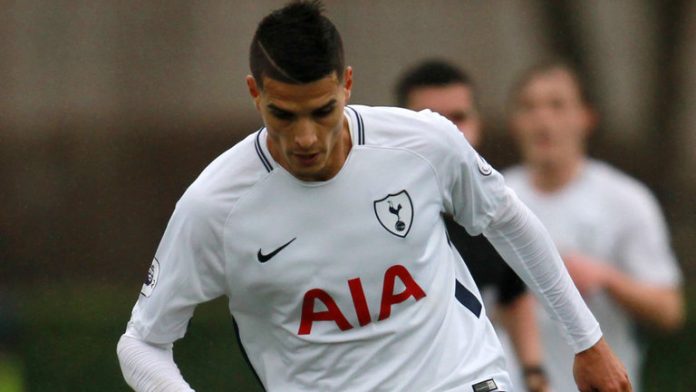 Tottenham are looking to keep their Argentine winger Erik Lamela at the club for another season.

The 25-year old’s deal expires in the summer of 2019 and Spurs have the option to trigger a one-year extension.

Lamela has struggled to hold down a regular starting berth since his arrival in 2013. The former Roma star’s time at the club has been plagued with injuries.

However, the South American was quite impressive against Juventus in the last game and Pochettino is keen on keeping him at the club for now.

The extension makes a lot of sense even if the Londoners decide to move him on in the summer. Lamela will fetch a better price after the extension.

Meanwhile, Tottenham are confident of keeping Toby Alderweireld at the club.

The Belgian is one of the best players at the club and the fans will be delighted to see him stay.

As per the reports, Spurs could trigger a one-year extension in Alderweireld’s contract as well and they will keep him at the club if they want to.

It will be interesting to see whether the Belgian decides to force a move in the summer. He has been linked with a move away from Spurs in the recent weeks.