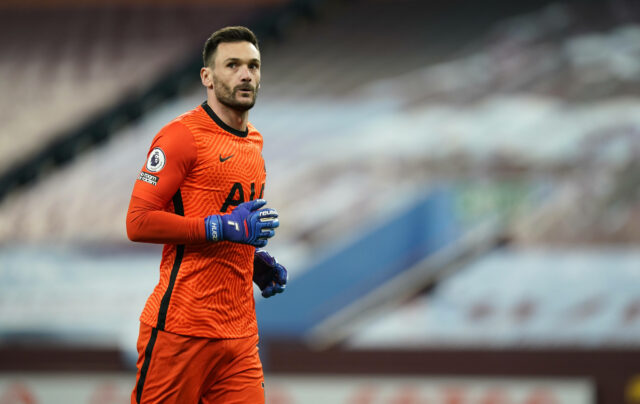 According to the club’s official website, the French international has extended his stay at Spurs until the summer of 2024.

✍️ We are delighted to announce that Hugo Lloris has signed a new two-and-a-half-year contract with the Club, which will run until 2024.

The news will come as a major boost to the fans and everyone associated with the London club. Lloris has been a key player for Spurs ever since he joined the club from Lyon and he has the quality to play at the highest level for the foreseeable future.

Lloris is still operating at a world-class level for Spurs and the Londoners will struggle to replace him with a keeper of similar quality, especially without Champions League football.

Apart from his quality as a footballer, Lloris is the leader of the Tottenham dressing room and he will contribute on and off the pitch. Antonio Conte will be hoping to turn Spurs into a Premier League giant over the next few seasons and he will need players like Lloris to lead the side.

Lloris has racked up 395 appearances for Tottenham across all competitions and he is close to becoming the most capped international with France as well. The 35-year-old has 136 caps to his name, only six behind Lilian Thuram who has 142.

The Frenchman recently led his country to World Cup glory and his winning experience will be priceless for the Londoners.

The 35-year-old will be desperate to end Tottenham’s wait for silverware soon and it remains to be seen whether the Londoners can finish the season strongly.

They have improved a lot since the arrival of Conte, but Spurs are still behind the likes of Manchester City, Liverpool and Chelsea.

It will be interesting to see whether Lloris can guide Spurs to a league title during the remainder of his tenure at the London club now.