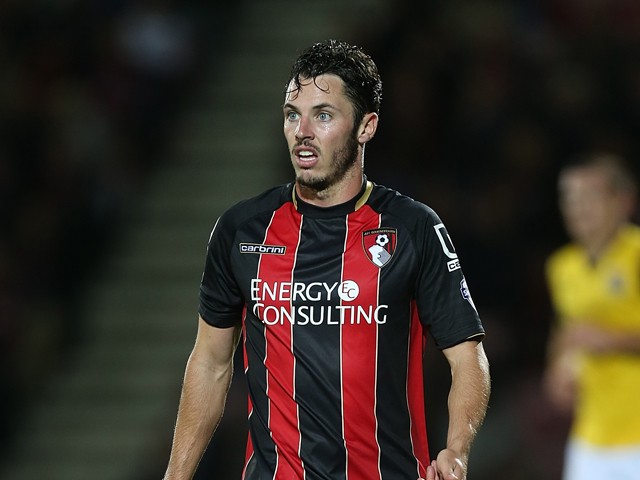 Reported Tottenham Hotspur target Adam Smith has admitted that it is flattering to be linked with the North London club but for the time being is focussing on Bournemouth.

The 26-year-old right-back has become a mainstay in an impressive Cherries team, with the forward-thinking defender proving he can be a dangerous outlet for the Vitality Stadium outfit in the Premier League.

Smith’s excellent performances over the last two seasons have resulted in rumours suggesting that he could be a target for Tottenham this summer.

Should this deal occur Spurs will need to find a replacement, with the former Tottenham youth player being linked with a return to the North London club.

Despite the furore surrounding the transfer market in the British press, Smith has stated that he does not buy into the speculation too much and will approach the summer as if he is set to stay at Bournemouth.

“That transfer talk is part of football, all the speculation builds towards the end of every season,” he told the Bournemouth Echo.

“It is always nice to be talked about in a positive way, because it means you are doing something right. I would rather that than be getting bad press.

“But I do not take too much notice of it. I am a Bournemouth player and I am planning to have a nice holiday now, then come back here next season.”

Walker’s pace and consistent willingness to get on the front foot has been an integral part of Tottenham’s expansive style of play under Pochettino and as such he would take some replacing.

Smith shows similar qualities at Bournemouth, with the 26-year-old’s delivery and ability to get forward his main strengths.

While Spurs still have Kieran Trippier to call upon should Walker leave, a move for Smith would provide competition for places at right-back.

Bournemouth would surely be reluctant to let their defender go, but a significant offer from Tottenham could be too good to refuse for the south coast club and the player in question.