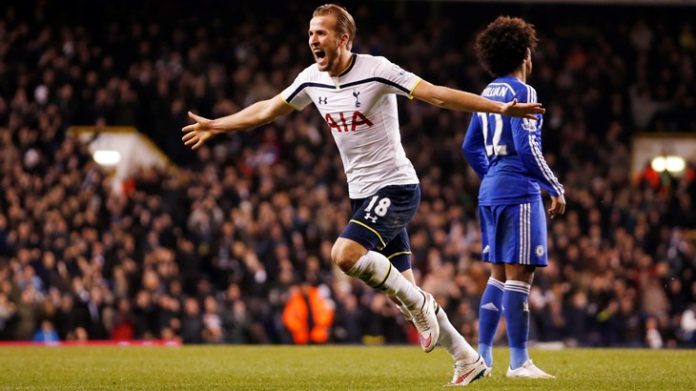 Tottenham Hotspur are looking to add four new players to their squad before the transfer window closes.

In the week where full-back Danny Rose questioned the club’s ambition and criticized its transfer policy, chairman Daniel Levy is determined to make a flurry of signings in the next two weeks having signed no one in the last two months.

The Daily Mirror and the Daily Star are both reporting that a £35 million deal for Ajax’s Colombian centre back Davinson Sanchez could be wrapped up in the next few days. Spurs had initially offered £20 million for the 21-year-old which was deemed too low by the Dutch club. It is suggested that Ajax were prepared to let him go for £22.6 million at one point but with transfer fees inflating at an alarming rate, Spurs had to settle for a hefty £35 million.

Negotiations for his transfer took place in Amsterdam yesterday and the deal is likely to be wrapped up in the next few days.

Everton’s Ross Barkley has been linked with the North London club all summer and Spurs manager Mauricio Pochettino is hoping that the clubs agree on the £30 million fee that is being touted as Barkley’s valuation.

Spurs are also in the market for a replacement for Kyle Walker who moved to Manchester City this summer. Valencia’s Joao Cancelo is being eyed monitored to add depth to squad and provide competition to first choice right back Kieran Trippier.

Pochetino is prepared to pay as much as £20 million for the 23-year-old Portuguese international.