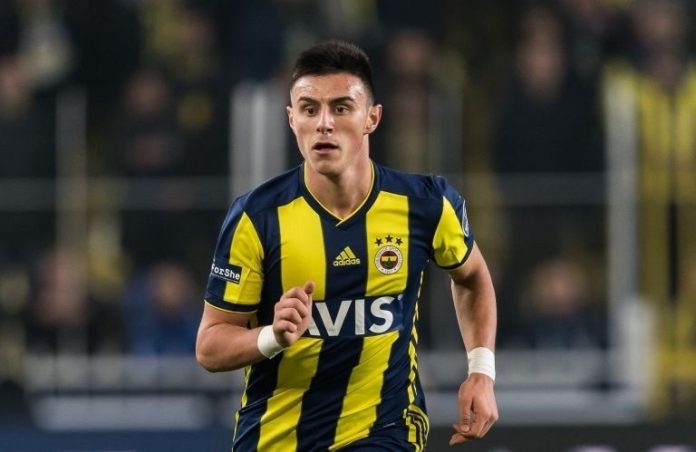 Tottenham are looking to sign the Fenerbahce midfielder Eljif Elmas this summer.

According to Fotomac (report translated by SportWitness), the Premier League club have already submitted an offer for the young midfielder.

Spurs have reportedly offered around €19m plus Vincent Janssen for the midfielder.

It will be interesting to see if Fenerbahce agree to a deal now.

Janssen is unwanted at Tottenham and therefore it is no surprise that the Londoners are looking to get rid of him.

However, the Turkish side might not want the striker. They are under no pressure to sell and Spurs will have to come up with a lucrative offer to tempt them.

A cash offer is often more attractive for the selling clubs. Also, Janssen has been out of form for a while now and he hasn’t even played regularly for the past year.

He would be a gamble for Fenerbahce even if they agreed to the player plus cash deal.

Some of the Tottenham fans aren’t too keen on the 19-year-old midfielder and here are their reactions to the report.

I can identify him as a outstanding player.He is good at scoring and assisting