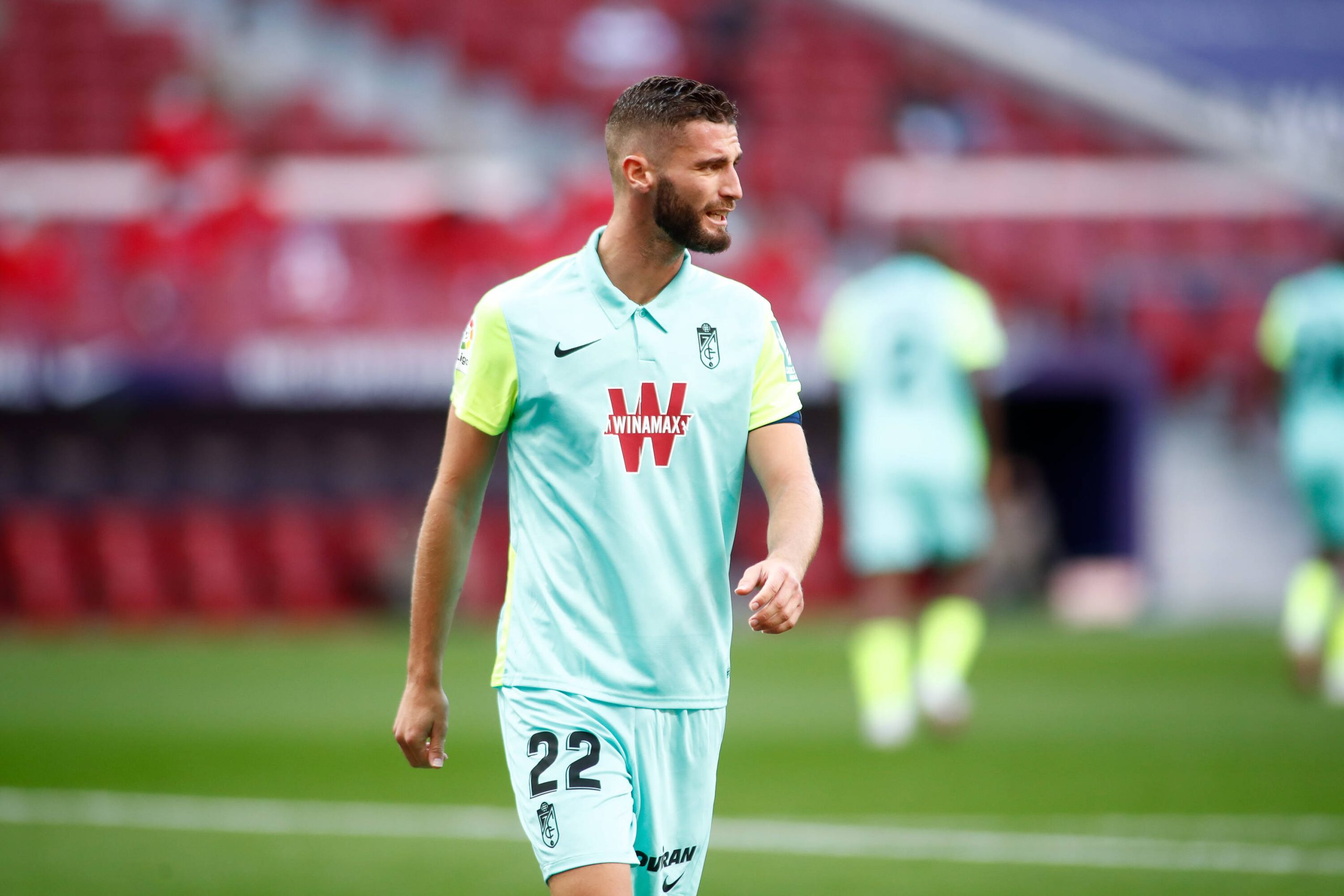 Tottenham Hotspur were linked with a move for Granada defender Domingos Duarte earlier this month.

According to AS, the Premier League club have now submitted their first offer for the 26-year-old.

The centre-back has a release clause of €30 million, but Spurs have offered just €8 million to secure his services.

Granada are open to selling Duarte, but Tottenham’s offer is unsatisfactory. 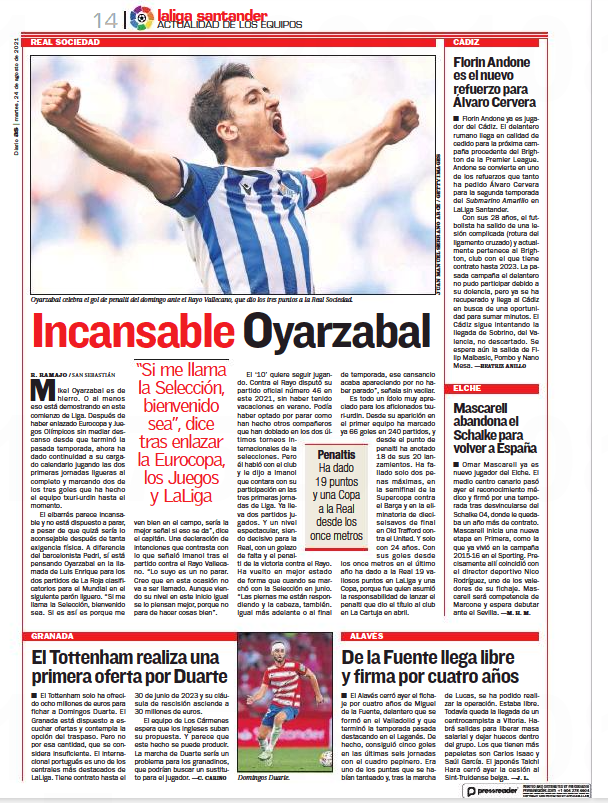 It is unclear whether Spurs will return come back with an improved offer before the transfer window closes.

Tottenham have been looking to improve their defensive options this summer and have already signed Cristian Romero from Atalanta.

Kurt Zouma and Takehiro Tomiyasu have also been repeatedly linked with a move to Spurs in recent weeks.

The Premier League club sanctioned Toby Alderweireld’s exit earlier this summer, while Davinson Sanchez is expected to leave the club.

Bringing in at least two quality defenders should be a top priority for Nuno Espirito Santo, and Duarte could prove to be a quality addition alongside Romero.

Spurs cannot hope to get back into the top four with Joe Rodon and Eric Dier as their centre-backs.

Signing a quality defender to partner Romero could prove to be the difference between a successful season and a mediocre one.