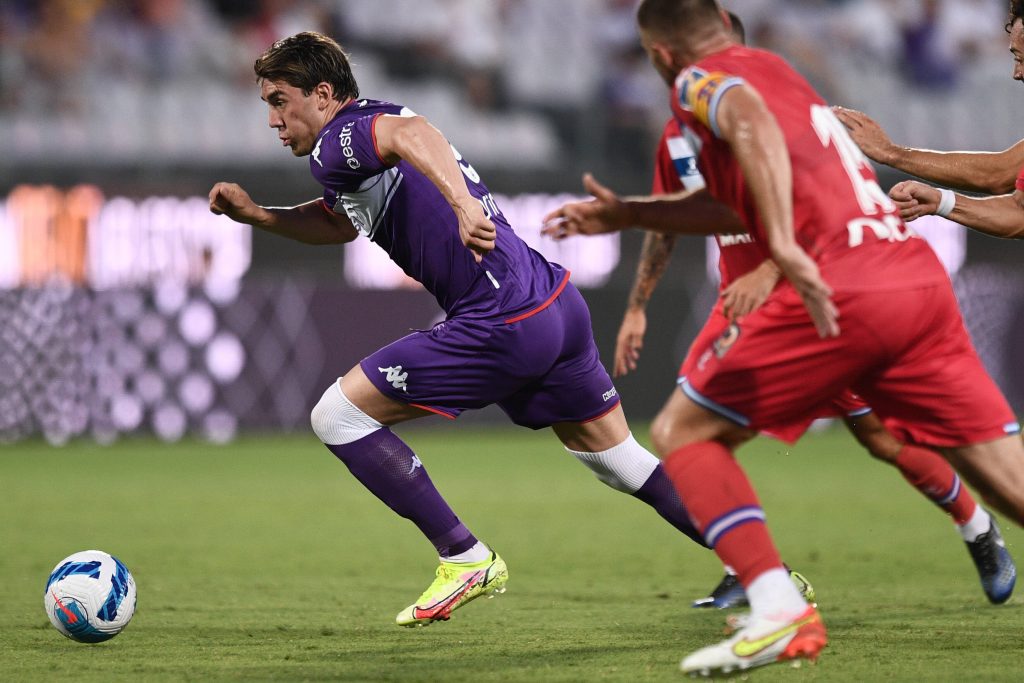 Tottenham Hotspur have reportedly intensified their efforts to sign Dusan Vlahovic from Fiorentina this summer.

According to the Express, Spurs are currently locked in talks with the Italian outfit regarding a summer move for the 21-year-old.

It is no secret that Spurs need to bring in another goalscorer, with star striker heavily linked with a move to Manchester City.

Vlahovic is not the only striker Spurs have been trying to sign this summer.

Inter Milan star Lautaro Martinez has been on their radar. We recently covered reports of a bid from the Premier League club for the Argentine forward.

However, Inter are unwilling to sell Martinez after losing Romelu Lukaku to Chelsea.

Spurs are now focused on signing the Serbian from Fiorentina and have submitted a bid of around €60m including bonuses, according to Sky Italia (via Football Italia).

Atletico Madrid are also keen on Vlahovic and have offered €50m plus bonuses.

The Spanish champions are probably a more attractive option as they can provide him with Champions League football. They are also better placed to challenge for major trophies.

It will be interesting to see if Spurs can fend off the competition and sign Vlahovic this summer.