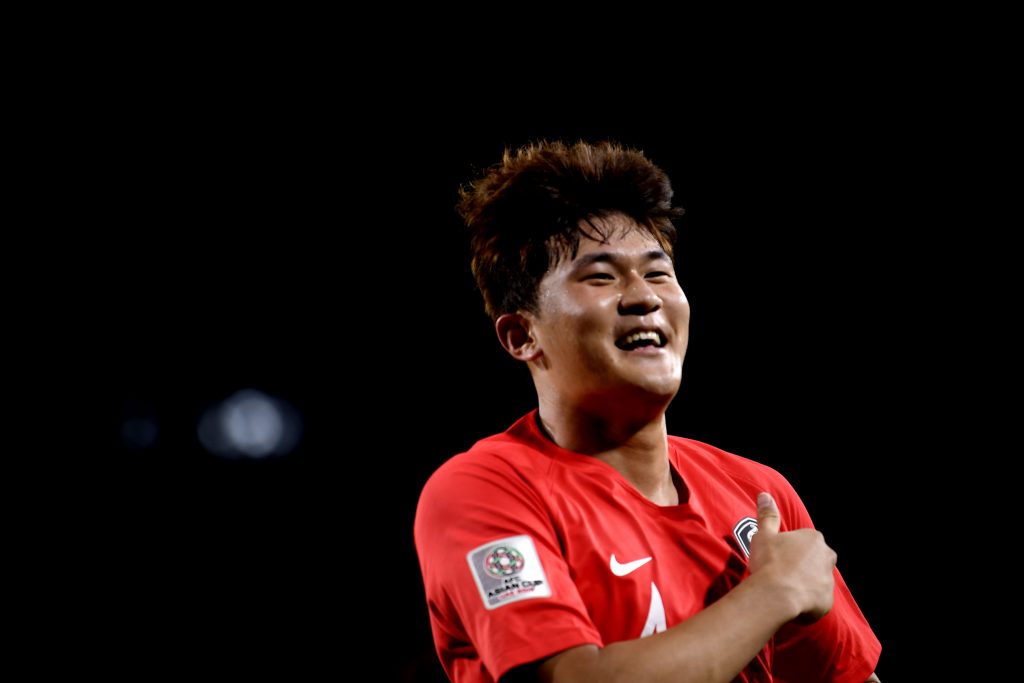 Tottenham are expected to sign the South Korean defender Kim Min-Jae this month.

As per reports from Korea, the Londoners are negotiating his transfer with his club Beijing Guoan. The Chinese club wants around £15m for the defender.

The 23-year-old is highly rated in China and it will be interesting to see if he can make his mark in English football next season. The towering central defender certainly has the physical attributes.

His international teammate Son could help him settle into life in England with ease.

Jose Mourinho needs to improve his backline and Min-Jae could prove to be a bargain if he can adapt to the Premier League.

He will add power, presence and aerial ability to the side. He could be a threat in the opposition box along with his defensive abilities.

The player is set to decide on his future within the next ten days and it will be interesting to see if he moves to Tottenham. There is no reason why he wouldn’t be tempted to join a top Premier League club like Spurs. It could be a massive step for his career.

Apparently, both clubs are willing to do a deal and Spurs are confident of getting the transfer over the line.