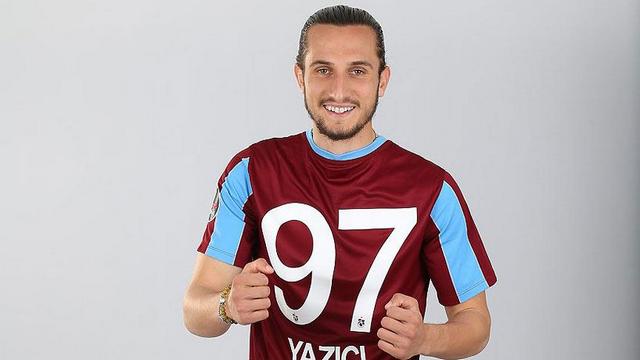 Tottenham are preparing a bid for the highly talented attacking midfielder Yusuf Yazici.

The 20-year-old playmaker has been sensational for Trabzonspor this season and Pochettino wants him to improve Spurs’ creative department.

According to reports, Spurs are readying a ‘very serious’ offer for the player. Apparently, Arsenal were interested in the player as well.

The report adds that Tottenham’s potential offer will be quite attractive and the transfer could be completed at the end of the season.

Yazici has picked up 13 assists in 13 games this season and he would certainly enjoy playing alongside Alli and Eriksen.

Tottenham were linked with a move for Ross Barkley during the summer but the move never materialised. It seems that Yazici could be an alternative for them.

Earlier this month, Allardyce revealed his desire to keep Barkley at Everton.

Yazici has been Trabzonspor’s best midfielder this season and they will not want to lose him for cheap. The Londoners will have to pay a premium if they want to secure the services of the prodigious midfielder.

It will be interesting to see what happens when the Premier League outfit make an official offer for the player.