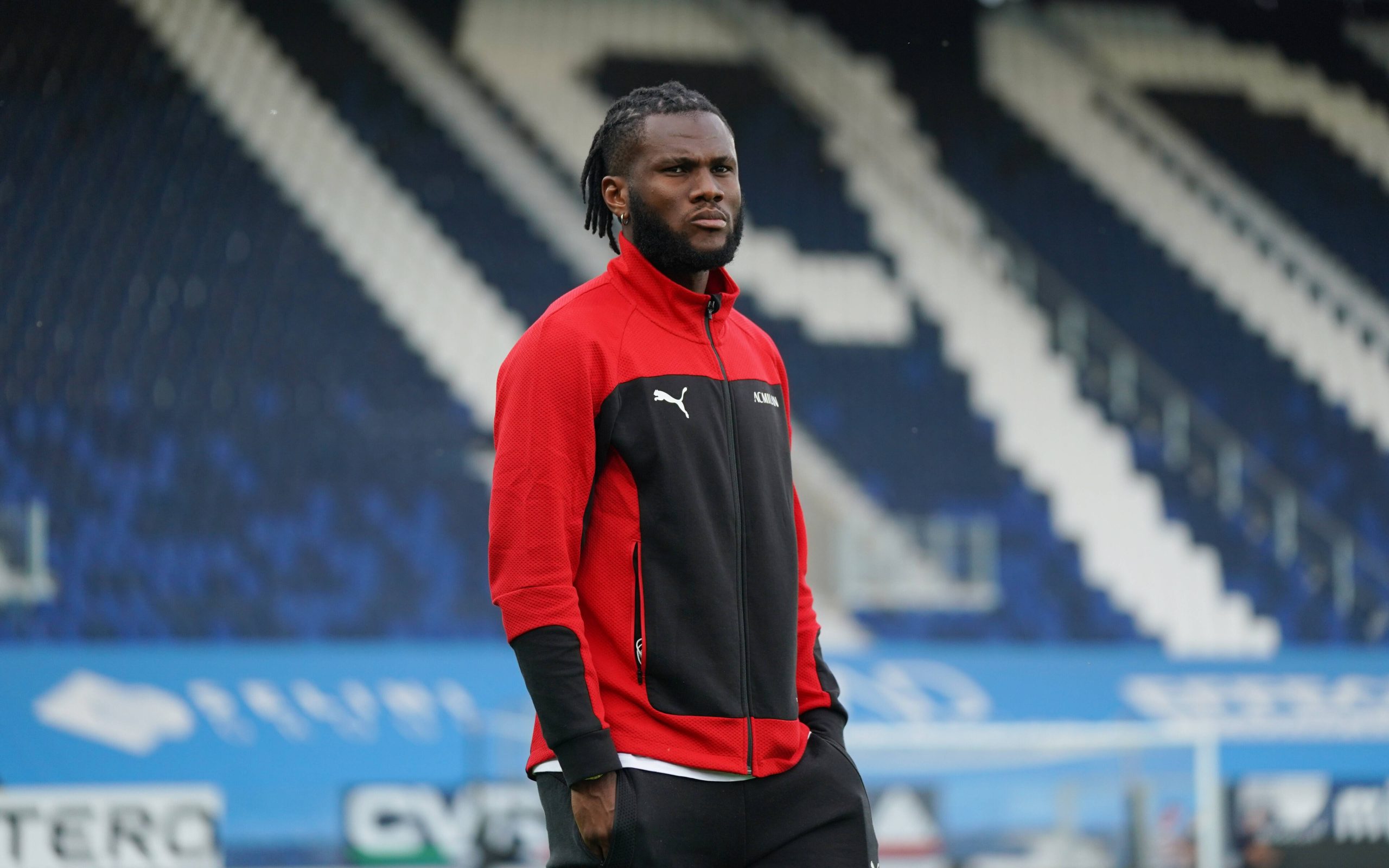 Tottenham have informed the agent of Franck Kessie that they are willing to pay his client €8 million (£7 million) per year according to a report from Calcio Mercato.

Kessie is out of contract with AC Milan next summer, so he could be available on a free transfer in just nine months time.

If the 24-year-old fails to sign a new deal with Milan, the Italian giants may well try to sell him in January, although he will be free to sign a pre-contract deal with foreign clubs then.

The 24-year-old Milan ace really doers have it all and will be a superb addition for Spurs.

Signing the Ivorian for absolutely nothing would be a huge coup for Tottenham. Whether they are able to beat off competition for his signature, however, remains to be seen.

Read also: Did defender make error by joining Leeds instead of Tottenham?