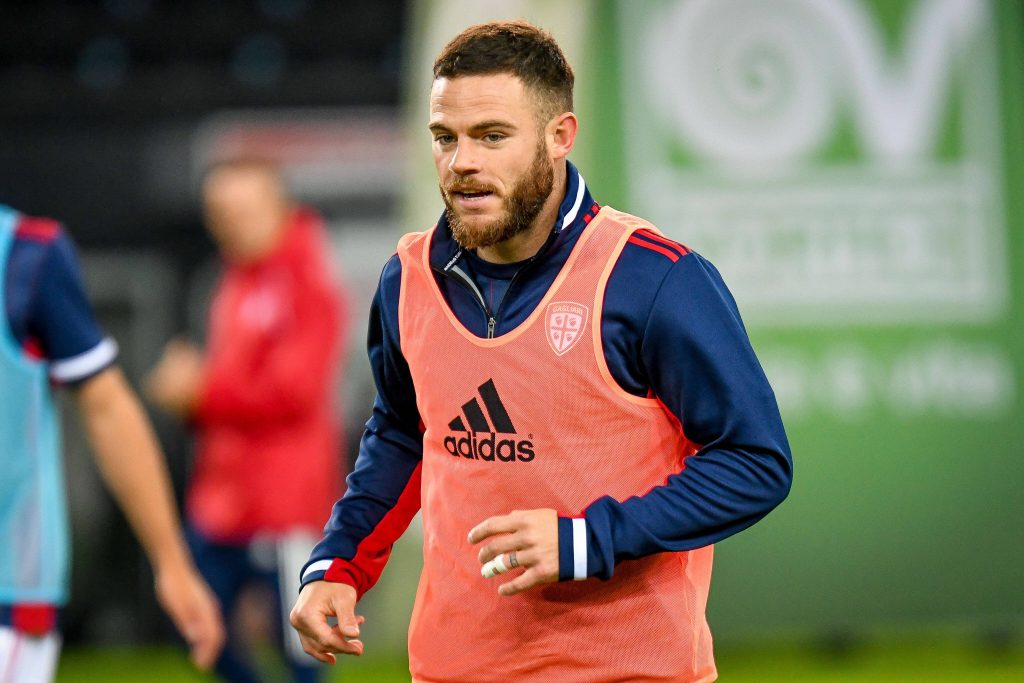 Tottenham Hotspur are keen to sign Cagliari midfielder Nahitan Nandez this summer, according to a report from Centotrentuno.

Spurs boss Nuno Espirito Santo is said to have ‘entered the picture’ for the Uruguayan international.

The north London outfit are thought to be preparing a loan with an obligation to buy offer for Nandez.

And if accepted, the chance to join Spurs will surely be grasped with both hands by the diminutive midfielder.

He is desperate to leave Cagliari this summer and has currently been training on his own.

Centotrentuno reckon that Spurs are ready to make a loan bid for the Uruguayan – one that would include an obligation to buy the £30m-rated ace next summer.

The tenacious midfielder would be a very useful addition for Tottenham.

The Cagliari ace is so perfectly suited to the Premier League.

Soccer Souls describe the tenacious, tough-tackling midfielder as ‘outstanding’. He would considerably strengthen Spurs in the middle of the park.

There are other interested parties in Nandez’s signature, including Leeds United and Inter Milan.

So Tottenham will not have things all their own way in the chase for the Uruguayan.