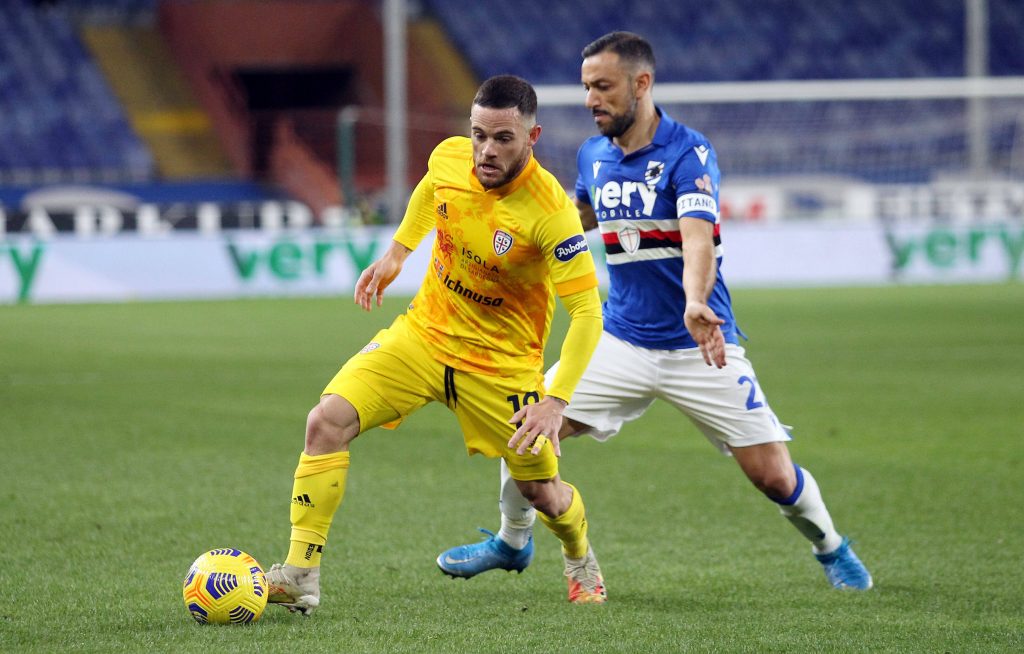 Tottenham Hotspur are proceeding in their negotiations to sign Cagliari midfielder Nahitan Nandez, according to Gianluca Di Marzio.

Nuno Espirito Santo will be desperately keen to bolster his central midfield ranks at Spurs before the transfer window slams shut.

Di Marzio reported a couple of days ago that Fabio Paratici wants to bring the Uruguay international to North London this summer.

And it now seems as though the North London outfit are pressing ahead with their interest.

Di Marzio reckons that Spurs on pushing on with discussions with Cagliari to sign the all-action 25-year-old.

The pocket-sized midfielder would be a super addition for Tottenham. He is perfectly suited to the robust and intense nature of Premier League football.

He could be available for as little as £21 million this summer (Corriere dello Sport, Print edition, May 15, page 19). That would actually represent great value for Spurs.

His move to Inter Milan has allegedly collapsed (Sport Mediaset). So the door seems to be wide open for Tottenham.

And if Nuno is going to spend £21m on a central midfielder, he could do a lot worse than Nandez.