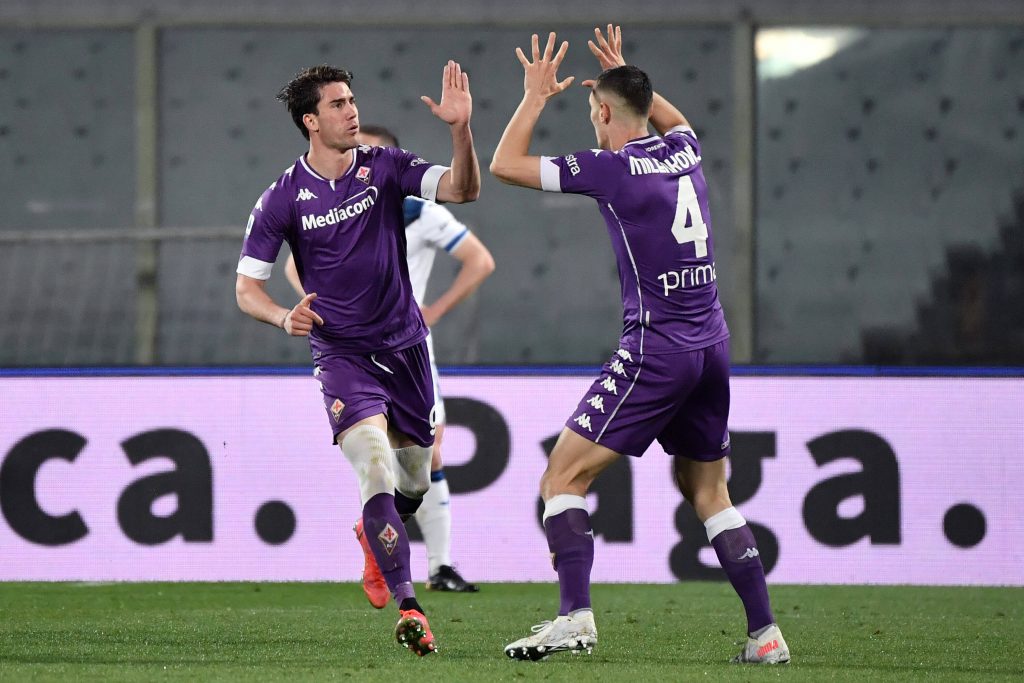 Tottenham Hotspur are reportedly in talks with Fiorentina regarding a summer move for Nikola Milenkovic.

The 23-year-old Serbian defender has been heavily linked with a move to West Ham United, but they have not closed a deal for him yet.

Milenkovic will be out of contract next summer, and it is fair to assume that the Italian outfit will want to cash in on him before the transfer window closes.

The Londoners could take advantage of his contract situation and sign him for a knockdown price this summer.

Nuno Espirito Santo needs to add more depth to his backline, and the Serbian could prove to be a useful addition for a very reasonable price.

According to Gianluigi Longari, the Premier League club are also keen on signing Dusan Vlahovic, but they are yet to submit an offer for the striker.

Also #Tottenham are on talks with #Fiorentina for Nikola #Milenkovic. #THFC. #Spurs Are also keen for #Vlahovic deal but still no offer. The right one could be more than 60M. @tvdellosport https://t.co/FzANTTOFuZ

If the England international moves on, Tottenham could come forward with an offer of around €70 million for Vlahovic.

Fiorentina are reportedly demanding close to that amount for their star striker.

Vlahovic scored 21 goals in the league last term and could be a top-class replacement for Kane over the coming years.