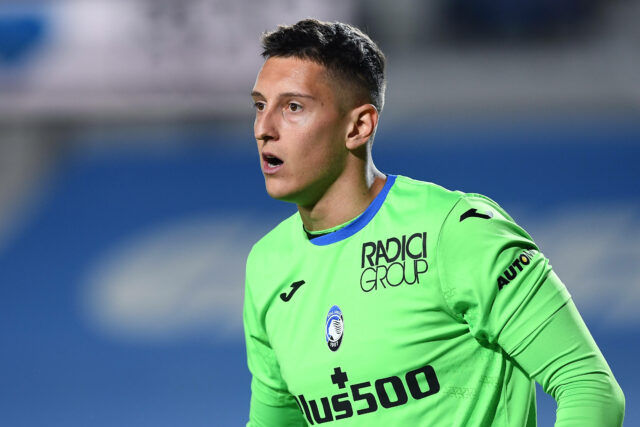 Tottenham Hotspur are looking to sign a new goalkeeper this summer, and they are currently negotiating a deal for Pierluigi Gollini.

The 26-year-old started his youth career at Manchester United and played for two seasons at Aston Villa.

However, he has made a real impact since moving to Atalanta, and Tottenham are now looking to bring him back to the Premier League.

According to Gianluca Di Marzio, Spurs are in contact with the keeper, and negotiations are in progress at the moment.

The Sky Italia journalist has claimed that all parties are working to find a solution.

Spurs are likely to sign him on a two-year loan deal, with an obligation to make the move permanent.

Atletico Madrid are also interested in signing the Italy international. However, he would only be the second-choice keeper behind Jan Oblak for the La Liga champions.

A move to Tottenham looks like a more attractive prospect. Spurs need to sign a long-term replacement for Hugo Lloris, whose future remains uncertain.

The Frenchman has only twelve months remaining on his contract at Spurs, and he has already rejected an extension offer from the club.

Joe Hart, the club’s second-choice keeper, is under contract until 2022.

Spurs were recently linked with a move for Sam Johnstone, but West Bromwich Albion want more than £10 million to sell their goalkeeper.

Di Marzio sounds confident that the deal will happen for Gollini in the next few days.

Read also: Spurs are expected to submit a bid for Houssem Aouar.